At the tender age of 15, Basel (Switzerland) born Jean-Paul Brodbeck was invited by no other than Lionel Hampton to jam onstage. After taking jazz classes with Hans Feigenwinter, he went on to study classical music with Peter Efler (piano) at the Conservatory of Music in Basel, from which he graduated with excellence in 1995 and earned his piano teacher’s diploma.

Since then Brodbeck has proved his stylistic versatility in diverse formations. He was one of the principal founders of the experimental hip-hop group Chapter 12 and has been collaborating on and off with Andy Scherrer, who has considerably contributed to his musical development. From 2007 through 2010, Brodbeck was a member of the quartet headed by renowned Austrian guitar player Wolfgang Muthspiel. 2011 he gained a scholarship of the city of Zürich for a six month stay in New York. These days he works with Johannes Enders's quartet, featuring the drum legend Billy Hart. Brodbeck often performs in trio, works as a sideman in different formations, and teaches in the Jazz Department at the Conservatory of Music in Lucerne, Switzerland. As a Leader he released eight albums.

Jean-Paul Brodbeck piano Zurich
„Jean-Paul Brodbeck who’s become a bright young voice on the european scene, ..., his solos demonstrate a deep knowledge of the „language“ and a great wealth of melodic an harmonic ideas, always focused and meaningful.“

„Jean-Paul Brodbeck is a fine musician, his Piano-Trio plays nice arrangements of standards, I enjoyed listenig to his originals as well.“

„Jean-Paul has an expressive touch, and that’s really important in Winter Morning Walks… as is the ability to go seamlessly from written to improvised music. That’s a rare skill“ 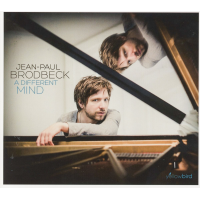 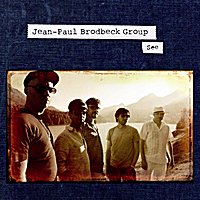 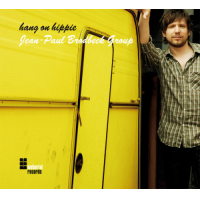 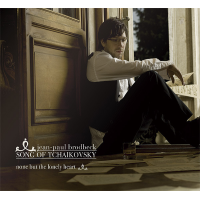 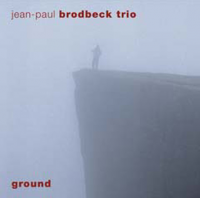 All About Jazz musician pages are maintained by musicians, publicists and trusted members like you. Interested? Tell us why you would like to improve the Jean-Paul Brodbeck musician page.