Seattle and Brooklyn-based Jessica Lurie is an award-winning multi-instrumentalist, composer, and improviser, performing on saxophones, flute, voice, accordion and electronics. Influenced by her parent’s love of classical, jazz, broadway and Americana, combined with having come up in the diverse Seattle music scene of the ‘90s on, she calls on a wide range of musical influences, including, funk, jazz, Americana, gospel, Klezmer, Balkan, Latin, and Afro-Cuban music, as well as a great love for free improvisation.

Jessica will be releasing her newest recording “LONG HAUL” in summer 2017, featuring Jessica on saxophones and flutes, Todd Sickafoose on bass, Allison Miller on drums, Mike Gamble on guitar, Brian Marsalla on piano and special guest Naomi Seigel on trombone.

In 2000, Lurie started her own label, Zipa! Music, and has released 8 recordings as well as being a part of over 35 recordings. In 2006 Jessica was awarded a Sundance Music Institute Fellowship for film composition, and her work as a composer has been supported by national and international granting organizations, and she is featured in the new jazz documentary Icons Among Us (2009). Jessica is currently teaching saxophone, flute and voice, as well as composition and technique in NYC. Show less

“Jessica Lurie is considered one of the most exciting interpreters of music today, pushing stylistic barriers not simply to ramble from one genre to another, but to construct new musical landscapes, to daydream with an extreme sense of purpose.” – Giuseppe Segala, All About Jazz Italy

“Playing saxophone and accordion as well as vocalizing, Jessica Lurie wears many hats in this adventurous but melodic group.”—Nate Chinen, New York Times

“… a terrific sound-scape, songs and music composed and performed by Jessica Lurie … suggestive of a Balkan John Coltrane or klezmerized Sonny Rollins.”—off-off blogway 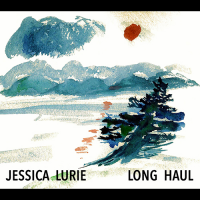 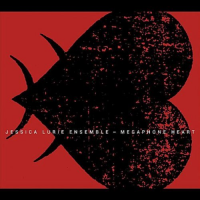 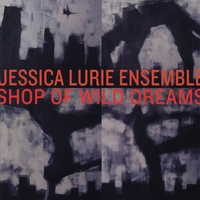 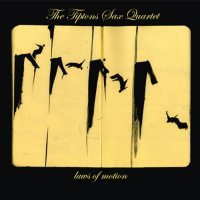 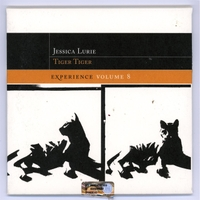 All About Jazz musician pages are maintained by musicians, publicists and trusted members like you. Interested? Tell us why you would like to improve the Jessica Lurie musician page.