Jessie Kol is a young Jazz singer and vocalist. Originally from Washington, D.C., Jessie grew up in Raleigh, NC where she started her musical journey at the age of 12, when she began vocal lessons at a local performing arts studio. It was not long after starting vocal lessons that Jessie realized she really enjoyed singing and was soon offered the opportunity to record several demo records that would be used as “Christmas gifts” for friends and relatives.

A few years later, Jessie was given another opportunity to expand her musical experience and was asked to come to Franklin (Nashville), TN to record demos with friend and producer Perry Sorensen. It was at this point that Jessie realized that her voice was best suited for jazz. Since then, she has had the opportunity to work with several accomplished musicians and song writers in the Nashville area. These people have helped to influence and direct Jessie in her career. Some of the people whom she has had the privilege of gleaning from or working with have included; Bob Farrell, Tom Howard, Cindy Morgan, Simon Hawkins, Gina Boe, and Stacy Jagger.

Jessie says of herself: “Some have called me an old soul, singing songs beyond my years. Maybe I am. I delight in singing reflective and moving jazz compositions. The lyrics and melodies remind me of the simple joys of love and when times were different. I feel that when I sing songs of an era gone by, I'm singing about my own life.”

Soothing, sweet, and lovely are all words that have been used to describe Jessie's voice. With vocal styles similar to musical greats such as Ella Fitzgerald, Diana Krall, Natalie Cole, and Karen Carpenter, it will be interesting to see Jessie's musical career take flight!

Recently, Jessie finished production on her first ever Christmas EP “Little Emmanuel.,” which is set to release on iTunes November 16. Joining Jessie in the release of her first ever Christmas offering is arranger Johnson Roberts. Roberts, whose arranging genius can be found on his own musical releases, is better known for his Appalachian instrumentation and flare, but when Jessie first heard Roberts' music a little over a year ago she thought it would be interesting to fuse together some of his more grassroots arranging styles with her own vocal jazz elements. The end result, Jessie's first ever Christmas release “Little Emmanuel,” is a collection of Christmas songs that was created in the hopes of enabling the listener to find the true joy and beauty of Christmas through some of the season's emotionally stirring and beautiful music.

Jessie says, “There are so many things to treasure about Christmas, one of them being the music. I love how Christmas songs can create a moment and inspire an emotion that returns, year after year.”

Featuring the traditional four-piece set coupled with cello, violin, hammer dulcimer, and Jessie's lush vocals, “Little Emmanuel” is a creative step forward for the vocal jazz artist, and one that shouldn't disappoint. Look for it on iTunes November 16. Show less

Young Jazz Artist Jessie Kol to Single "In The Bleak Midwinter" as a... 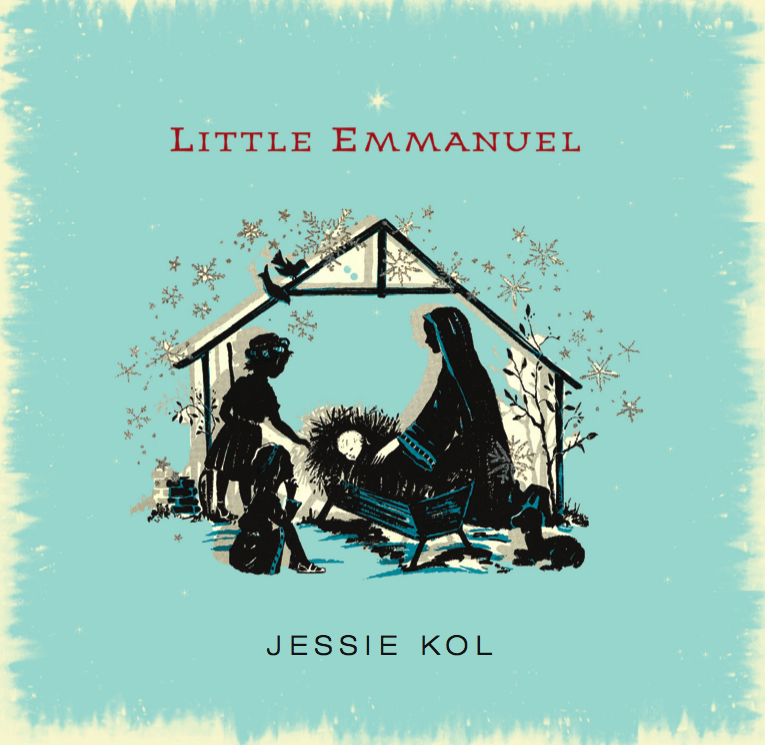 In The Bleak Midwinter

All About Jazz musician pages are maintained by musicians, publicists and trusted members like you. Interested? Tell us why you would like to improve the Jessie Kol musician page.