Jonah Parzen-Johnson is a saxophonist living in Brooklyn, NY. He writes lofi music for solo saxophone and analog synthesizer. Imagine the raw energy of an Appalachian Folk choir, tempered by a lofi, minimal aesthetic inspired by the music of Bill Callahan. His carefully assembled analog synthesizer breathes with his saxophone, building independent melodic layers to support his sound, or soaring above his extended technique driven saxophone playing. All performed live, without any looping or recorded samples.

A Chicago native, Jonah’s circular breathing, multi-phonics and impossibly nimble vocalization owes a debt to the Chicago saxophone legacy, but his devotion to a quirky almost vocal style places him in new territory for the solo saxophone. He has meticulously constructed a world of warm memories remembered in a cold present, as he melds the evocative nature of folk music with the chilling power of experimentalism. In addition to relentlessly touring as a solo saxophonist, Jonah is a co-leader of the nationally touring afrobeat ensemble, Zongo Junction, and an active part of Brooklyn’s ever- expanding independent music community.

“The ideal soundtrack to a scene in an offbeat indie where the two protagonists come together and have violent weird-sex followed by tender snuggles.” - Noisey (Vice Magazine)

“A folk music for a new tribe of people, one that has access to new technologies and uses them as opposed to being used by them.” - All About Jazz 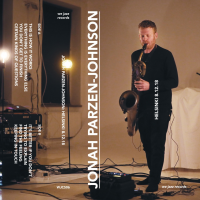 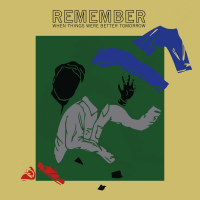 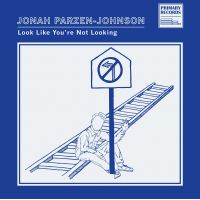 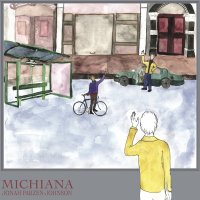 All About Jazz musician pages are maintained by musicians, publicists and trusted members like you. Interested? Tell us why you would like to improve the Jonah Parzen-Johnson musician page.