Jon Hamar is a versatile artist who’s ability to find a tasteful, unique voice in any musical situation has made him a staple in the Northwest music scene. Hamar’s friendly nature, sense of humor and work ethic has kept him busy as a freelance bassist in multiple genres, composer and educator.

I 2003 Jon released a “mostly” solo bass cd on Pony Boy Records featuring his own compositions as well as arrangements of songs that he grew up listening to. “I looked back to those songs that upon hearing for the first time I could not stop singing in my head.” This resulted in an “amazing selection of solo upright works that captivate the imagination and free the mind. Playing melody along with supporting lines, Hamar invokes the essence of jazz, pop and Celtic moods. Joined by drums and sax on a few cuts, Hamar leads the way from the bottom (Pony Boy Review).

In addition to his role as a leader, since moving to Seattle in 2001 Hamar has been active in the role of supporting bassist. Jon has been busy as a recording artist playing on multiple cds with singer/songwriting artists including Wendy Huckins, Brian Finnell, Hans York, Eric Goetz and Bobby Krier. Recently Hamar played on Brian Owens’ disc Unmei, released on the OA2 label from Origin Records and will be heard on Carl Tanner’s upcoming release “Hear the Angels Sing” on Sony Classical. Jon has recently been performing with Jay Thomas, Ernestine Anderson, the Greg Williamson Quartet and the Axiom Quartet. 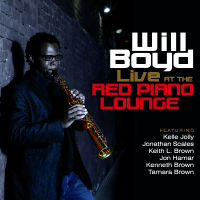 Will Boyd Live at the... 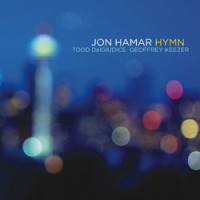 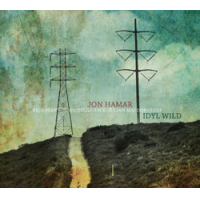 All About Jazz musician pages are maintained by musicians, publicists and trusted members like you. Interested? Tell us why you would like to improve the Jon Hamar musician page.