Finnish born drummer and composer Jonne Taavitsainen (1988) is one of the rising talents in jazz.

Taavitsainen, who plays in a unique and strong way, is a part of internationally successful band called Lithium. He also is the leader of Jonne Taavitsainen Threedom.

Jonne Taavitsainen Drums
”RED proves not only one but many statements - that the Jazz is still alive and very well, that no matter where we are this universal language will unite us, that it's possible to innovate and maintain the tradition in full 2017. All of this is done here at the highest level. Bravo stuff!” -Chico Pinheiro

“Lithium may be my new favorite group... Each instrument seemed to move on its own, in its own space. In some magical way, however, they complement each other” - Helsingin Sanomat, FI 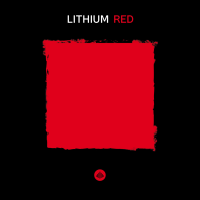 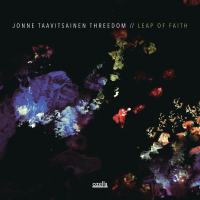 All About Jazz musician pages are maintained by musicians, publicists and trusted members like you. Interested? Tell us why you would like to improve the Jonne Taavitsainen musician page.