“Guitarist Jonny Phillips might just be the next big star to emerge from the F- IRE Collective,the loose confederation of forward-looking musicians that include the Mercury- nominated Polar Bear and the hip-punk Jazz outfit Acoustic Ladyland, But while those bands embrace electronica, funk and rock influences, Phillips who played on the Polar Bear album and who regularly collaborates with folky songstress Julia Biel is a different beast altogether. His music is a pastoral, impressionistic mix of soaring melodies and South American folklore that strives to create an aural form of magical realism. Dreamlike and beautiful, it sounds simultaneously contemporary and yet centuaries old.

Their new Album 'Migration' is an early contender for jazz release of the year, a sublime, slightly unsettling but emotionally rewarding work that draws on folk, north Brazilian, West African and Mediterranean music. Like the Norwegian pianist Christian Wallumrod, Phillips conjures music that is quietly intense, beguilingly beautiful and full of pleasingly robust tunes that stay with you long after you hear them

Read more articles
”As forceful as it is subtle, Oriole have in the space of two albums found something that most groups spend many moons searching for - a sound of their own.” Kevin Le Gendre - Jazz At Ronnie Scotts————————————- - “This album delivers those light hearted and playful moments we expect of the summer, its skillfully and wholeheartedly composed and performed by an exceptional band.” Miriam Hempel - Straight No Chaser——————————-“a musical mosaic that feels as spiritualy uplifting as a Paulo Coelho novel” Tom Barlow - Jazzwise ****——————————————————— ——————————— “an early contender for jazz release of the year - uplifting melodies that'll make you smile, think and want to dance.” Kerstan Macness-Timeout- London——————————————————————————— —————————————- —- “This is a beautiful album, flawlessly written, arranged, played and produced - A joy to listen to and it should be a contender for the album of the year” Chris Mann - 24dash.com———————————————————- ——————— “the entire album is entrancing, affecting and compulsively playable. Unreservedly recommended.” Chris Parker “ Vortex website——————————“If the lineup sounds like a dream made real, so does the music - I can't think of a better way to celebrate the return of warmth and sunshine than to spin Migration.” www.allaboutjazz.com

Community music, WAC level three jazz group workshops at cheltenham festival and schools — willing to teach by web cam or in Cadiz, andelucia, spain. Where i live. I could be willing to travel to Jerez De La Frontera also 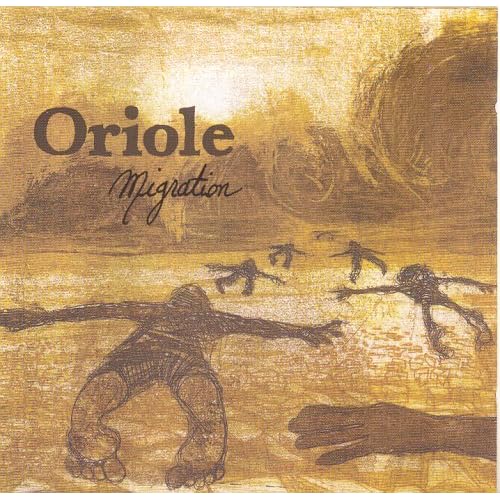 All About Jazz musician pages are maintained by musicians, publicists and trusted members like you. Interested? Tell us why you would like to improve the Jonny Phillips musician page.