Known as the “Jedi of Cool,” keyboardist Jon O'Bergh refuses to be pigeonholed in one genre of music. He is adept in a variety of styles including rock, jazz, funk, electronica, lounge - the list goes on. Jon has released over one dozen albums, including two Christmas albums and his latest piano album, “Autumn Harvest.”

Of all the pianist to emerge, Jon O'Bergh has risen as a true jazz contender in this day and age of auto-tuned, rump shaker music! 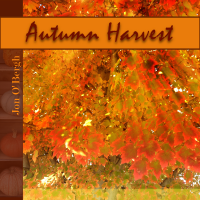 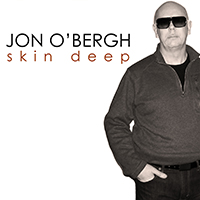 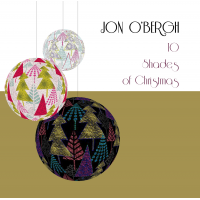 All About Jazz musician pages are maintained by musicians, publicists and trusted members like you. Interested? Tell us why you would like to improve the Jon O'Bergh musician page.