In 2018-2019, Ken recorded Progressive Fusion single “Theia Impact”(release end of Jan 2019) and Album “Multiverse”(Release Feb 2019) with Bob Lanzetti(Snarky Pappy, 3-times Grammy winner), Evan Marien(Allan Holdsworth), Marko Djordjevic(Matt Garrison) and Aaron Nevezie(Emmy Award-nominated for tracking and mixing music for the documentary film “In a Dream” ) at Bunker studio.. He did organize, all compositions, arranging and play keyboard for this Album. His achievement on keyboard skills and compositions were highly evaluated by all of them! 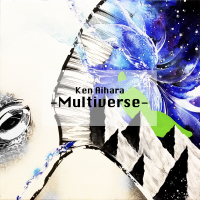 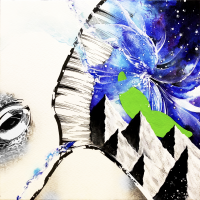 All About Jazz musician pages are maintained by musicians, publicists and trusted members like you. Interested? Tell us why you would like to improve the Ken Aihara musician page.