The dynamic, instantly recognizable and captivating voice of Kim Burrell is undeniably one of the most powerful voices in music today. Her unrivaled instrument, impeccable musicianship and ability to tap into the human experience and emotion has made her a favorite across genre and within the musician community. Kim is one of the few artists to be revered in both the spiritual and secular worlds.

Ms. Burrell’s fans will rejoice with the release of her third Shanachie Entertainment recording THE LOVE ALBUM (released May 17, 2011), which celebrates God's love for each of us and His love that we share for one another.

THE LOVE ALBUM is a special event for Kim Burrell fans as it showcases an eclectic mix of repertoire in a way that only Kim Burrell could pull off. Highlights on the CD include a sensational version of the Earth, Wind & Fire classic “Love’s Holiday,” as well as a strikingly gorgeous rendition of the Clark Sisters staple “Jesus Is A Love Song.” The Grammy nominated songstress also does a mind-blowing arrangement of El DeBarge’s “Love Me In a Special Way.”

The album’s first single, “Sweeter,” is a joyous composition written by Kim Burrell’s sister, Kathy Burrell. “Kathy's heart is filled with such great messages about God that makes me want to sing,” shares Burrell. “’Sweeter’ is about how being in relationship with God causes each day to become better.” THE LOVE ALBUM also showcases Kim Burrell’s deft skills as a composer as she offers four originals on the album including the sublime and meditative “Pray for Love” and the upbeat “A Lil’ More Time.” On the uplifting “Let’s Make It To Love,” the sweeping arrangement and catchy lyrics have the surprising feel of a Burt Bacharach/Hal David number. Showing off her depth as a composer, Ms. Burrell also wrote the ballad “Is This The Way Love Goes” which beautifully illustrates her range as a vocalist. Accompanied by pianist Eddie Brown, Burrell takes melodic and harmonic turns that few singers on the scene would dare to try.

“I've always been aware of my gift because I grew up having to use it alongside my sister and brothers in our family singing group as well as supporting my parents in ministry,” confides Kim Burrell. The Houston native hails from a musical family where they listened to a variety of music styles. “My biggest influences were my mom, who sings like a songbird, and my dad, who plays like a genius,” she once said. She eventually bankrolled her first CD TRY ME AGAIN and sold 50,000 copies.

Fans of Kim Burrell have probably taken notice of her fabulous and fit new look. At the top of her game vocally, Kim Burrell has also brought her ‘A’ game to her health and fitness agenda. After battling issues with her weight and heart, she was forced to reevaluate her health priorities. The slimmer and radiant singer, who recently became the Pastor of Love & Liberty Fellowship Church which she founded, shares the following message for her fans. “Where would I be without you? You have made me see myself through so many of your eyes and hear myself through so many of your hearts. Don't ever stop reminding me of Philippians 1:6. You're the best!” Show less

“There’s nobody greater.” Donnie McClurkin
“One of the greatest voices of our time.” Whitney Houston
“I heard Kim Burrell’s new single ‘Sweeter’ and I was blown away.” Richard Smallwood
“Ms. Burrell is beginning to break down those walls of the church and the romantic.” Kirk Franklin
“If she’s not the greatest musical mind I have ever been around, she’s certainly at the top of the list.” Harry Connick Jr.
“Nobody stretches a melody like gospel singer Burrell.” USA TODAY
“Her improvisational style, studied by vocalists of various genres, is filled with jazz phrasing and limber riffs… subtle pleasures from a woman who has nothing to prove.” San Francisco Chronicle 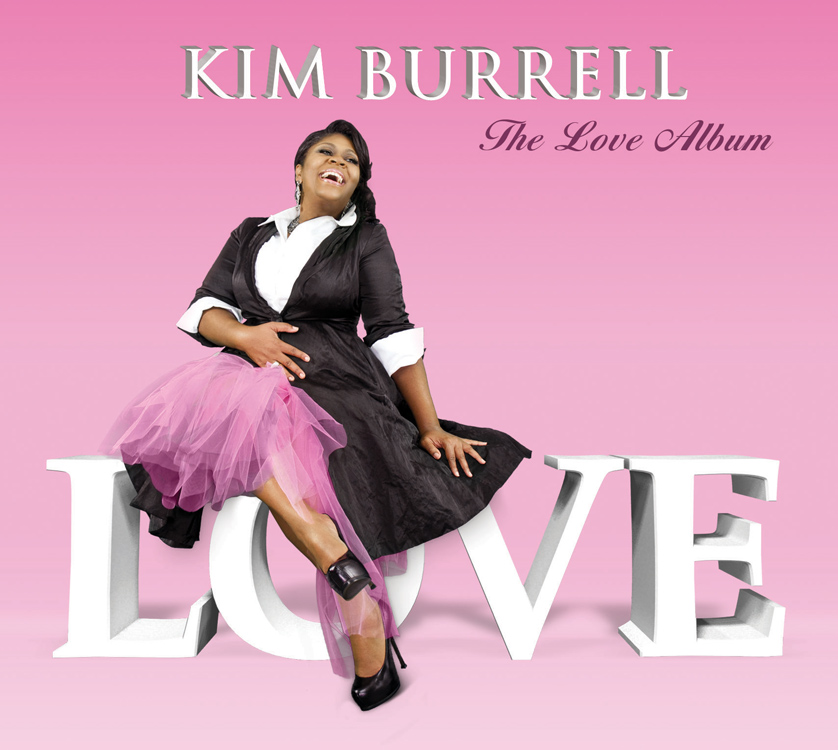 Is This The Way Love Goes?

All About Jazz musician pages are maintained by musicians, publicists and trusted members like you. Interested? Tell us why you would like to improve the Kim Burrell musician page.