One of the most active musicians in Western Canada, double bassist Kodi Hutchinson is a man who wears many hats. As well as running his own musical group the Hutchinson Andrew Trio, CKUA radio show “A Time For Jazz”, and record label Chronograph Records, Kodi is a sought after producer and sideman on both double bass and electric bass

Kodi's wide range of musical tastes have allowed him to tour throughout North America and Europe with such groups such as Laila Biali, Al Muirhead, Karl Schwonik, Clanterra, Destino, Johanna Silanpaa as well as Sillan & Young. His own group; the Hutchinson Andrew Trio won the prestigious TD Grand Jazz Award at the 34th Montreal International Jazz Festival, and all four of their albums, 'Hollow Trees' (2017), 'Prairie Modern' (2013), 'Music Box' (2008) and 'Lost but not Forgotten' (2006) were nominated for the Western Canadian Music Awards for Outstanding Jazz or Instrumental Recording. His boutique jazz record label, Chronograph Records, was nominated for independent Record Label of the Year in 2009, 2011 & 2013 and one of their artists won a JUNO in 2019 - a testament to his hard work and passion for promoting Western Canadian artists.

Nominated for numerous awards as a jazz producer as well, Kodi is a true artist that finds musical inspiration in the simple things - and he channels this inspiration into all his musical endeavours. Show less 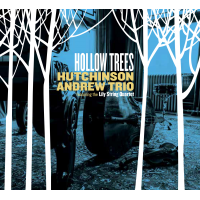 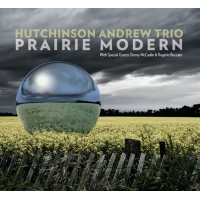 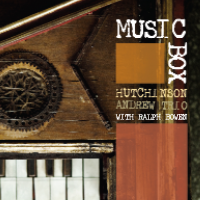 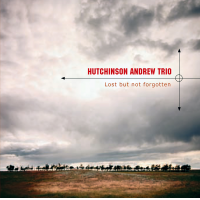 Lost But Not Forgotten

All About Jazz musician pages are maintained by musicians, publicists and trusted members like you. Interested? Tell us why you would like to improve the Kodi Hutchinson musician page.