Born in Western Australia to Polish immigrant parents, Konrad’s musical affinity and passion for jazz piano revealed itself early on. He was accepted into university at the tender age of 15, and finished his undergraduate degree at 18. The precocious instrumentalist swiftly established a reputation as a leading jazzman in Australia, soon becoming the first pianist to win the James Morrison Scholarship in 2008. Relocating to the United States in 2009, he received his master’s degree in 2011 on full scholarship from the University of Miami. Upon graduation, he spent a year in Los Angeles playing piano with the likes of the Clayton/Hamilton Jazz Orchestra and the Jeff Hamilton Trio. Konrad returned to the East Coast in 2012 after being offered a position to lead the house trio at the coveted New York venue, 54 Below. Exclusively playing standards culled from the Great American Song Book, the trio carved their own sound – one of brilliant distinction and sophistication, with an emphasis on melodic elegance and swinging verve. After a yearlong residency and two trio recordings, he joined the John Pizzarelli Quartet in November of 2013. In his short career Konrad has played with a broad range of distinguished artists, is a New York Yamaha artist, and has recently recorded five trio albums for Venus Records in Japan.

“He has a pearly touch, a sense of history, a sense of drama, a love of the blues, and an elegance which is borne of high minded dedication.” —Wynton Marsalis 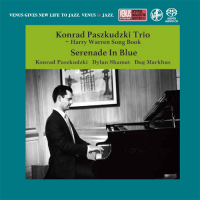 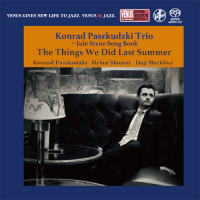 The Things We Did... 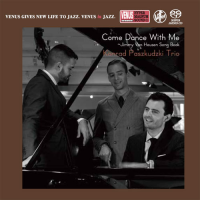 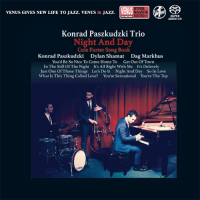 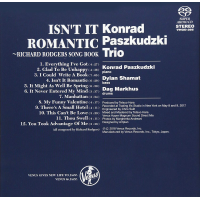 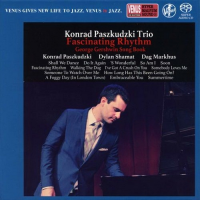 All About Jazz musician pages are maintained by musicians, publicists and trusted members like you. Interested? Tell us why you would like to improve the Konrad Paszkudzki musician page.