Lihi Haruvi is one of the original voices in the music scene today, drawing upon influences from her home in the Middle East and her love of the great tradition of Jazz music. Haruvi has performed on the top stages and festivals around the world including the Newport Jazz Festival, the Cork Guinness Jazz Festival, the Panama Jazz Festival, the Beantown Jazz Festival, Birdland NY, Givatayim Theatre, Jordan Hall, the Berklee Performance Center, and many more. She has performed with and studied with some of the world's greatest musicians, including Danilo Perez, Jerry Bergonzi, George Garzone, Ken Schaphorst, Joe Lovano, John Patitucci, and Terry Lyne Carrington. She also performed with “Rock and roll Hall of Fame” drummer Max Weinberg, the Israeli artists David Broza and Arkadi Duchin. Recently graduated with her Master of Music degree from New England Conservatory, she has moved from Boston to New York City.

Her musical road continued by playing lead alto saxophone and writing arrangements for the IDF orchestra as part of her mandatory army service. During her service she was chosen to represent Israel by performing as a soloist around the world, received the status of IDF Exceptional Musician, and attended the Rimon School of Jazz and Contemporary Music, also with a scholarship.

After her release from the Army she pursued her Bachelor's Degree, attending Berklee College of Music with a full scholarship and majoring in Performance and Film Scoring. At Berklee College of Music, she was selected as a 'Jazz Revelation Records' artist, awarded the 'Lawrence & Alma Berk Award' and participated in the honorary 'Global Jazz Institute'.

Following her graduation from Berklee College of Music, Lihi continued her studies in Boston, MA, and graduated with a Master's of Music from the New England Conservatory (NEC) in Jazz Performance. At NEC Lihi received the 'New England Conservatory Merit Award' and the 'NEC Award', as well as receiving the 'Entrepreneurial Musicianship Grant' for her educational program 'Project YAFE: Youth Advancement, Forward Education' that was implemented at the Danilo Perez Foundation in Panama. 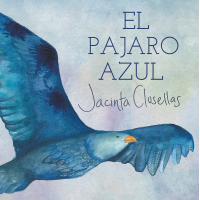 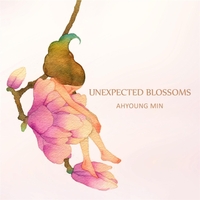 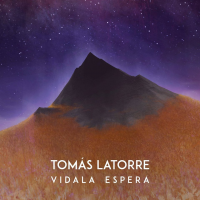 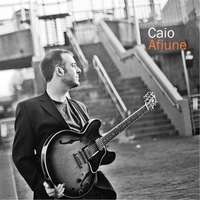 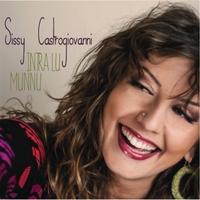 All About Jazz musician pages are maintained by musicians, publicists and trusted members like you. Interested? Tell us why you would like to improve the Lihi Haruvi musician page.