Anyone who has seen the Pat Metheny Group in concert knows how the brilliant keyboard artistry of Lyle Mays is integral to their sound. While Mays has made his mark in the jazz idiom, he counts Bartok, Stravinsky, Berg, and Ravel among his musical inspirations.

As a key collaborator with Metheny on their multi-Grammy ® winning albums and record-breaking Pat Metheny Group tours, Mays rarely finds the time to step out to feature his own solo work. When he does, as his “Solo “ Improvisations For Expanded Piano” illustrated, Mays stands out as one of the masters of the instrument. While he is capable of keyboard pyrotechnics, Lyle knows just when to ease back and rely on just a melody to create a lyrical ambience and emotional base.

Born in Wausaukee, Wisconsin, on November 27, 1953, Lyle grew up in a musical environment and was recognized by his teachers for his exceptional talent and ability. He attended University of North Texas where he composed and arranged for the One o'clock Lab Band and was the composer and arranger of their highly regarded “Lab '75” album.

After leaving the University, Mays joined with Woody Herman's group, before meeting and teaming up with Pat Metheny.

Though he has branched out and done solo work, he is so strongly associated with the Pat Metheny Group that it overrides any other recognition.

In The Tradition Of Keith Jarrett And Lyle Mays, Solo Pianist Jim... 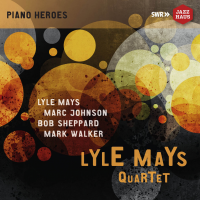 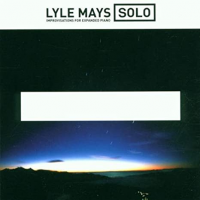 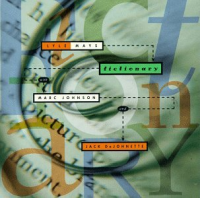 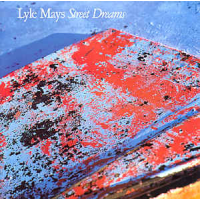 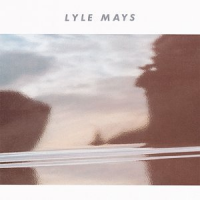 All About Jazz musician pages are maintained by musicians, publicists and trusted members like you. Interested? Tell us why you would like to improve the Lyle Mays musician page.