Maciej Fortuna Ph. D. is one of the most dynamic and versatile artist among young generation of polish jazz musicians. Getting skills in law science didn’t disturb his efficient development of music career.

Maciej graduated The University of Poznan Law School (2007) and he obtained master degree with first class honours in The Academy of Music in Wroclaw, Piotr Wojtasik jazz trumpet class (2010).

He has played with many famous artist from Poland, Europe and USA. He has won a lot of prizes as a soloist and with his bands. Maciej Fortuna is also a session musician, he performed and is performing with many different artists, very often recording for radio or television. 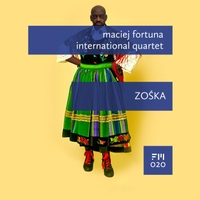 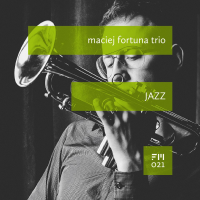 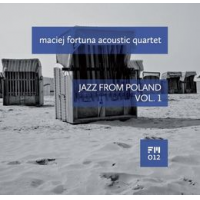 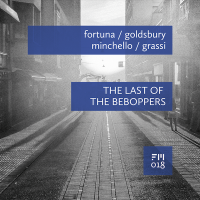 The Last of Beboppers 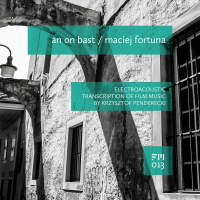 All About Jazz musician pages are maintained by musicians, publicists and trusted members like you. Interested? Tell us why you would like to improve the Maciej Fortuna musician page.