Madis Meister is an outstanding guitarist from Estonia. He started out as a rock musician, but soon he found himself playing jazz, world music and free- improvised music. He studied guitar in Georg Ots Tallinn Music School under Mart Soo and Ain Varts (2007-2011). After that he graduated bachelor studies at the Estonian Academy of Music and Theatre in 2014, supervised by Jaak Sooäär and Raul Sööt.

Besides playing electric, acoustic and fretless guitar, he is also studying an arabic instrument called the oud and also composing music. Madis Meister is slowly making his way into the European jazz/world music scene with groups like Abraham's Café, Pae Kollektiiv, Heliotroop. With 4 years Abraham's Café has performed around 100 concerts at different festivals and jazzclubs around Estonia and abroad (”Viljandi Folk Festival” 2011; “Jazzkaar” 2011, 2012, 2013, 2014; Tallinn Music Week 2011, 2012, 2014; “Visioon” 2010, 2011; “Saare jazz” 2012; “Kuressaare Merepäevad” 2012; “Popkatu” 2011 in Joensuu, Finland; “Positivus” 2012 in Latvia and “Euro-Arab Youth Music Expo” 2012 in Cyprus. In 2013 Abraham's Café gave out their debut album “Journey to Haran” . An outstanding group with 9 members called Pae Kollevtiiv released their album also in 2013 and it has had many very good reviews in various journals. ( http://salt-peanuts.eu/record/pae-kollektiv/ , http://kultuur.err.ee/v/uued_plaadid/69083b75-cbec-48a3-a4da- 614c7fa0e2e6 ) Heliotroop released their debut album in september 2014. 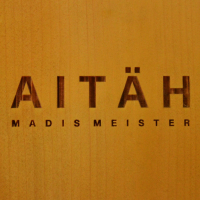 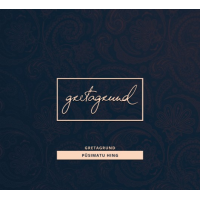 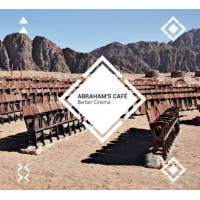 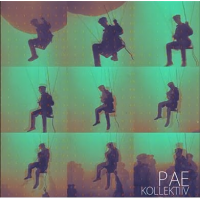 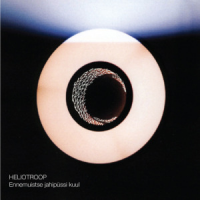 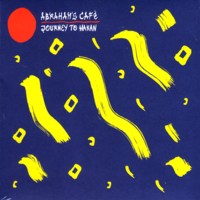 All About Jazz musician pages are maintained by musicians, publicists and trusted members like you. Interested? Tell us why you would like to improve the Madis Meister musician page.