Cuban pianist, bandleader, composer and arranger, Manuel Valera is in the forefront of contemporary modern jazz. He represents the next generation of great performers and composers. His sound is fresh, inviting and evocative, and his goal is to forge innovative sounds that bring a vitality and newness to the idioms of jazz and Latin jazz. He is constantly workshopping musical ideas to develop new composition and arranging techniques that bring together Cuban, Puerto Rican, Brazilian and various jazz styles and forms.

His musical training started at an early age at Havana’s Manuel Saumell Conservatory where he originally studied classical saxophone. It wasn’t until emigrating to the United States in December 1994 when Valera switched to the piano. He began composing in 2000 while enrolled in the jazz program at the New School in New York where he studied, among others, with Reggie Workman, George Garzone, Jane Ira Bloom, Gerard D’Angelo and Richie Bierach.

In June 2006, Valera went back into the studio to record his forth cd, “Numerico” featuring Ernesto Simpson on drums and Hans Glawishnig on bass. This trio recording boasting a selection of original compositions is scheduled to be released early 2007.

Valera is the recipient of the 2006 New Works Commission from Chamber Music America. Other accomplishments include 2nd Prize at the Great American Jazz Piano Competition in Jacksonville, FL, in 2004 and 2006 respectively, the recipient of the 2005 ASCAP Young Composers Award and Jazz Journalist Association’s awards finalist nominee of the Up & Coming Musician of the Year category.

As a composer and pianist, Valera’s main objective when composing is to find a way to melt all his influences into something unique. “Growing up in Havana, Cuban music is an undeniable part of my heritage and colors my writing,” says Valera. “I draw from my background, for example, including Cuban music with Impressionistic harmonies or Baio from the North of Brazil with Bartok’s rhythmic elements. Overall, I try to create complex music that is simple to the ears.” Show less 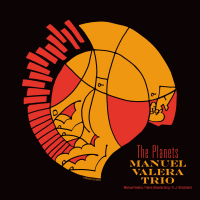 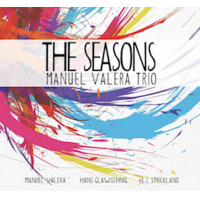 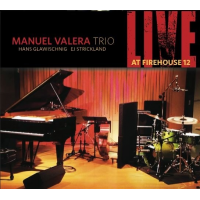 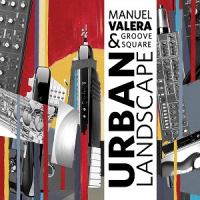 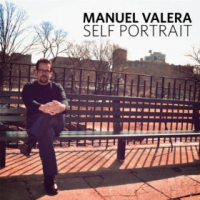 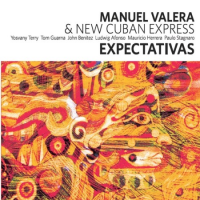 All About Jazz musician pages are maintained by musicians, publicists and trusted members like you. Interested? Tell us why you would like to improve the Manuel Valera musician page.