Born on All Saints Day, 1956 in Portland, Oregon, Marco Eneidi's life in music began at the age of nine playing the clarinet while growing up in the San Francisco East Bay area of California. During high school he started playing the guitar in the finger picking style of the southern blues legends, played gut bucket bass in a jug band, and played clarinet in a Dixieland band which performed at nursing homes and the local pizzeria.

At the age of twenty, Marco decided to get serious about music and finally began to practice upwards of twelve hours a day. In 1978 he got his first real job in music. He was hired to be part of a C.E.T.A. sponsored band, playing swing and jazz standards twice a day at various nursing homes, schools and hospitals throughout Sonoma County in Northern California. It lasted one year, until he was accused of trying to sound like Ornette Coleman, then John Coltrane, and then fired for not wearing socks.

In 1981, Marco decided to move to New York and look up Jimmy Lyons who he had met several years earlier at San Francisco's Keystone Corner with the Cecil Taylor Unit. Within several days of moving into the Lower East Side, Marco met Jemeel Moondoc along with the members of his band which included Denis Charles, William Parker and Roy Campbell. He began an everlasting relationship with some of the most important musicians of the time. Many other relationships and collaborations soon followed. They include Don Cherry, Jim Pepper, Bill Dixon, Cecil Taylor, Earl Cross, Clarence “C” Sharpe, Dewey Redman and Wilbur Morris.

With the release of his trio LP recording “Vermont Spring” in 1987, Marco formed Botticelli Records which has since seen several releases on CD. These releases have included many of the most important creative jazz musicians in the field: Denis Charles, William Parker, Wadada Leo Smith, Glenn Spearman, Peter Broetzmann, Wilbur Morris, Karen Borca and Jackson Krall.

After returning to California in 1995, Marco, along with Glenn Spearman formed the Creative Music Orchestra. It was the first of many large recent orchestral works that were composed on an even larger scale, leading to the creation of the American Jungle Orchestra, which has varied in size from fifteen to fourty over the years. Show less 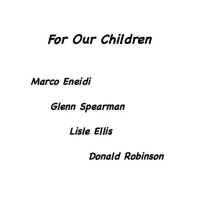 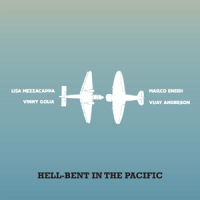 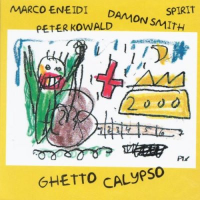 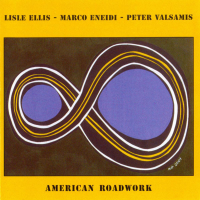 All About Jazz musician pages are maintained by musicians, publicists and trusted members like you. Interested? Tell us why you would like to improve the Marco Eneidi musician page.