Marco Katz composed and performed the soundtrack for the 2000 production of Zoey’s Zoo (Oh Yeah! Cartoons). His recording of “Tubby the Tuba Meets a Jazz Band” came out on Koch in 2007. Marco has recorded with Charlie Palmieri and other artists. Marco’s compositions and arrangements have been performed at Carnegie Hall and Avery Fisher Hall and published by Bourne, Carl Fischer Music, International Music, and Kendor. His publications also include articles in Popular Music and Society.

Marco Katz Edmonton
“The Bundee Brother Bone Band featuring the Music of Marco Katz. Adam Gaines writes, “Katz's compositions are a real highlight of the disc. His trombone writing is expertly idiomatic, and his music is harmonically interesting without being obtuse.”Adam Gaines Online Trombone Journal 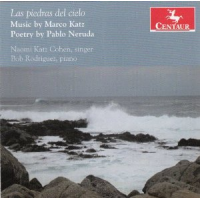 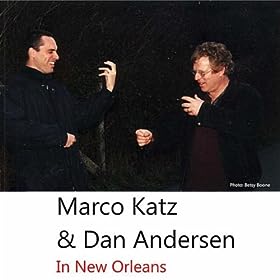 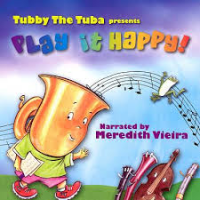 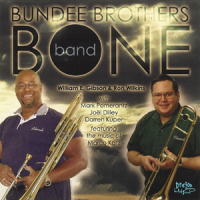 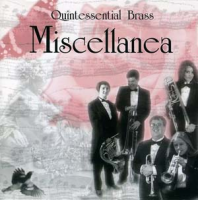 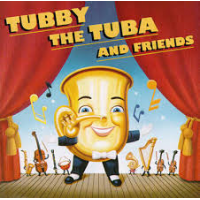 Tubby the Tuba and...

All About Jazz musician pages are maintained by musicians, publicists and trusted members like you. Interested? Tell us why you would like to improve the Marco Katz musician page.