Marek Dorcik, Slovak born, London based drummer is a classical conservatoire graduate in his home town Zilina. Originally moved to Manchester in 2006 and to London in 2013 to pursue his musical career. Marek has made appearances on well-known UK festivals including Manchester, London, Cheltenham and also famous jazz clubs such as Ronnie Scott’s, Vortex Jazz Club. Besides, UK Marek has performed extensively in Europe with a variety of projects such as the European Union Quartet, Lukas Oravec Quartet.

”Marek is a great listener... he plays the drums but more than that he plays music, with a warm heart too. I never had to think about what he was doing... it just felt right.” - Mike Walker “I recorded tracks with Marek for my second album ‘Colour, Yes’ and have to say it was an absolute pleasure, I really respected his mellow, egoless approach to drumming” – Matthew Halsall, Gondwana Records 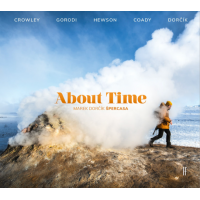 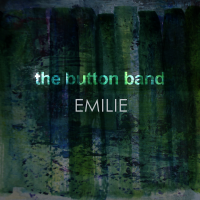 All About Jazz musician pages are maintained by musicians, publicists and trusted members like you. Interested? Tell us why you would like to improve the Marek Dorcik musician page.