Mat Marucci is an active performer, author, educator, and clinician listed in Who's Who In America, International Who's Who In Music (Cambridge, England) and the Institute of Jazz Studies (Rutgers University). His performing credits include jazz greats Jimmy Smith, Kenny Burrell, James Moody, Eddie Harris, Buddy De Franco, Les McCann, Pharoah Sanders, and John Tchicai among others. He has eight critically acclaimed recordings to his credit as a leader and others as a sideman, including those with John Tchicai and Jimmy Smith and is also the author of several books on drumming for both Lewis Music and Mel Bay Publications. Many of his books and recordings have garnered four and five stars in various trade magazines including Jazz Times, Jazziz, Modern Drummer and Downbeat.

Additionally, Mat has been an Adjunct Professor for American River College (Sacramento, CA), a faculty member of The Jazzschool (Berkeley, CA) and is an endorser for Zildjian cymbals, Vic Firth drumsticks and Remo drumheads. He has written numerous articles on drumming for Modern Drummer and Downbeat magazines along with those for the Percussive Arts Society's Percussive Notes and Percussion News.

”Marucci is a sure propellant to any soloist”......”keenly aware...” - Clifford Allen / All About Jazz

“Marucci thunders with a percussive sparkle that twists and turns with surprises at every corner.” - Jim Santella, Cadence Magazine

“I saw Mat play with Jimmy Smith and sat thinking, 'that is what it sounds like to play perfectly for the music.'”...”soloing techniques are not only musical, but original and fascinating for the eyes and ears”...”true master of the drums.” - Johnny Rabb 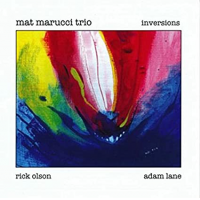 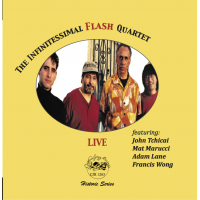 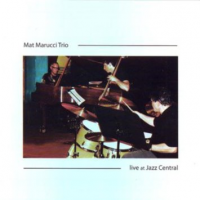 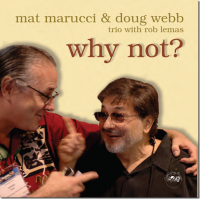 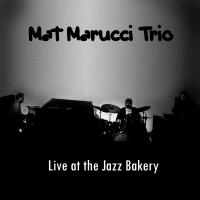 All About Jazz musician pages are maintained by musicians, publicists and trusted members like you. Interested? Tell us why you would like to improve the Mat Marucci musician page.