Matt Criscuolo, a native Bronx, New Yorker, comes out strong with his second release, Lotus Blossom, an outstanding follow-up to his debut release, “Streets of New York”, which spent some well-deserved time on the JazzWeek top fifty chart in 2004. He is again on his way to the jazz week chart at a current position of “chartbound.” Accompanied by a great lineup of musicians: Larry Willis on piano, Phil Bowler on bass, Steve Davis on trombone, Eric McPherson on drums and Ray Mantilla on percussion Criscuolo is establishing himself as a mainstay in the jazz genre. 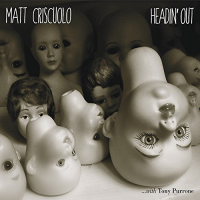 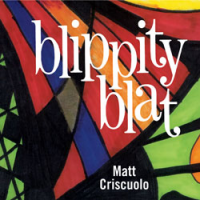 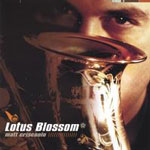 All About Jazz musician pages are maintained by musicians, publicists and trusted members like you. Interested? Tell us why you would like to improve the Matt Criscuolo musician page.