Matt Dacso trained as a tenor saxophonist under the skilled tutelage of Houston jazz legend Martin Langford and is a founding member of the Galveston-based Smooth Touch Quartet. He has played at numerous local events as a side-man to groups such as the Doug McKindley Variety Band, the Postoffice Street All-Stars, the Blues Monkeys, and the Line-Up with Willy Gonzalez.

He currently lives and works in Gaborone, Botswana as a medical doctor specializing in the areas of HIV/AIDS and non-communicable diseases. He is honing his Afro-jazz chops by playing with southern African jazz legends Socca Moruakgomo, Banjo Mosele, Nana Coyote, and John Selolwane. In 2010, he had the honor of playing with Botswana jazz bassist Citie Seetso at the Cape Town International Jazz Festival.

His current group, the Trans-Kalahari Quintet, has opened for South African artists Ringo Madlingozi, Babbu, and Hugh Masekela. The Quintet released its first CD “Re Teng” on June 30th, 2011 (also available on iTunes and Amazon). The unique nature of TKQ's sound encompasses Afro-Jazz genres as well as contemporary jazz, latin, funk, and blues. It is truly a testament to the diversity of jazz in southern Africa.

Matt is well-versed in the standard jazz repertoire as well as R&B, motown, mbaqanga, marabi, soul, and funk. 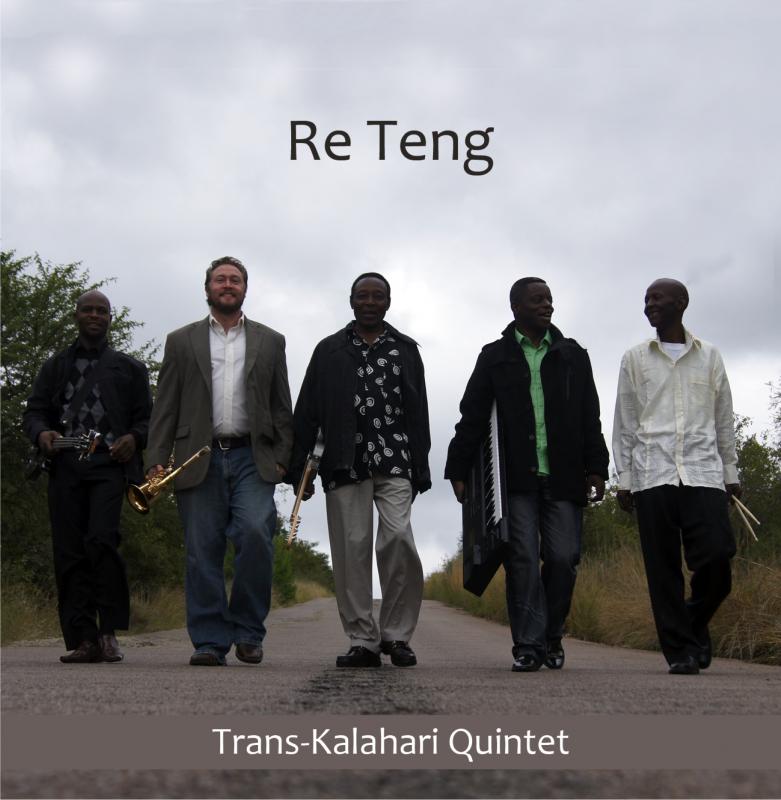 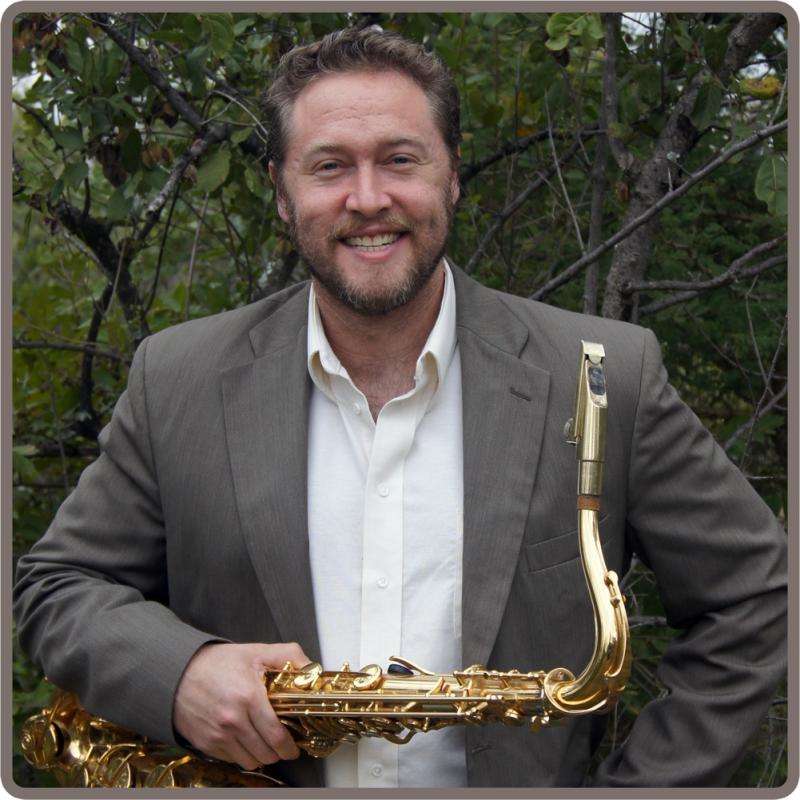 All About Jazz musician pages are maintained by musicians, publicists and trusted members like you. Interested? Tell us why you would like to improve the Matthew Dacso musician page.