Originally from Hannibal, Missouri, which is best known as the boyhood home of Mark Twain and the setting for the adventures of Tom Sawyer and Huck Finn, drummer Matt Kane cut his musical teeth in Kansas City. One of four cradles of jazz along with New Orleans, Chicago and New York, Kansas City was known for its hard-swinging style pioneered by Count Basie, Jay McShann, Mary Lou Williams, Charlie Parker and hundreds of other jazz greats.

Kane learned his craft from Daahoud Williams, the McFadden Brothers, Ida McBeth and other veterans of the Kansas City scene. He quickly became known as the “Main Cat” on the drums. In 1995, Kane joined Ahmad Alaadeen’s Deans of Swing. An educator, composer and saxophonist, Alaadeen lead a stellar group of young musicians. While working with Alaadeen, Kane earned what Claude Fiddler Williams referred to as the “Kansas City stamp,” a distinctive style of playing that is instantly recognized by musicians internationally.

In 1997, Kane joined a long line of Kansas City musicians, stretching from Count Basie to Bobby Watson, who moved to New York to further their careers in the jazz mecca of the world. Since then, Kane has emerged as an in-demand sideman and session player noted for his swinging, rhythmically engaging style. He is also an educator, passing the tradition along at his Matt Kane School of Drumming. 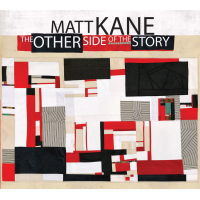 The Other Side of the... 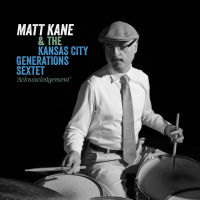 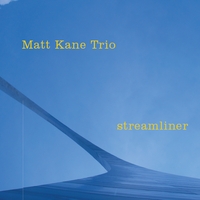 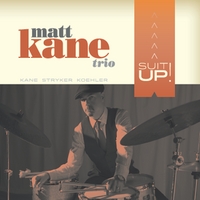 All About Jazz musician pages are maintained by musicians, publicists and trusted members like you. Interested? Tell us why you would like to improve the Matt Kane musician page.