Born in 1972, Max Ionata is considered as one of the most important jazz saxophonists in contemporary Italian Jazz scene. Although his late debut after having moved to Rome in 2005 and started his living only by music, Ionata has already gained a considerable reputation by international jazz critics and audience.

He won the “Massimo Urbani” in 2000, 1st prize in “Baronissi international Jazz Competition 2000”, public nominee in “Tramplin Jazz D’Avignon” in France. While leading his own groups that brought him a big success in Japan, Ionata also regularly shows up on some important projects, Roberto Gatto’s “Remembering Shelly”, Gegè Telesforo’s “So Cool 5tet” etc. as a sideman. 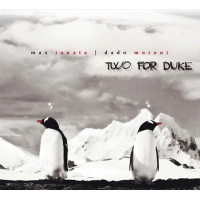 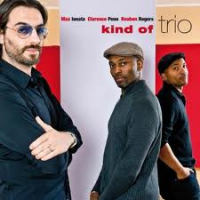 All About Jazz musician pages are maintained by musicians, publicists and trusted members like you. Interested? Tell us why you would like to improve the Max Ionata musician page.