Born in 1994 in Innsbruck, Austria, Max Plattner quickly found his path to music through his older brother Florian Plattner, who later also found his way to the music industry as an guitarist. After building his own drums out of pillows, pots and cookie jars, his parents got him his first set of drums at the age of 5. At this time he started exploring the music of Alphonse Mouzon, Screaming Headless Torsos, and Michel Camilo. From 2002 on he studied with Austrian studio drummer Peter Penz as well as the cologne classical drummer Martin Köhler. From 2005 on you could hear Max Plattner playing session openers and smaller festivals throughout Tyrol. At this time he both learned about the history of jazz as well as his wide repertoire of standards, which not only trained his ear from a young age on but also formed his taste in melody. 2009 he went away from music school to find some answers about today's jazz with Georg Tausch, who also accepted him at the jazz department of Innsbruck's conservertory in his gratuation year. But before, Max Plattner switched to PORG Volders, a high school with an art program, to also study with Klaus Hofer, one of Tyrols olderst drummers and master of traditional jazz styles. In 2012 the Tyrolean drummer received the “Young Masters Scholarship” of the Outreach Festival in Schwaz, in 2013 the “Marianne Mendt award”. Since 2013 he has been studying with Joris Dudli and Herbert Pirker at the Anton Bruckner Private University in Linz, which he is currently completing. In 2016 he won the Austrian “Falco Award” with the art-pop band P.M. Love Explosion. In 2020 he findished his Bachelor degrees with a minor in contemporary comuter and media composition.

Mainly in his tim at University he has also performed all over Europe, currently with Max Plattner Trio, Hub5, Phil Maier Jazz Quartet, Misses U, Those Goddamn Hippies, Swankster, Animali Notturni and Kerosin95.

“For all drum enthusiasts, “Punctum” is a special treat in the form of a drum solo. Even though a solo might look more spectacular live or with the visual aspect, it is still something special if you are forced to listen and follow the composition of the solo with your ears only.” - Adam Zehentner, Backbeat Magazine 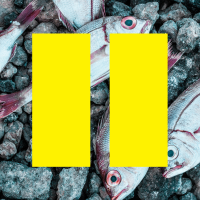 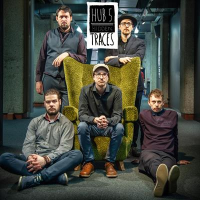 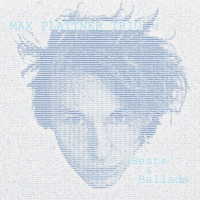 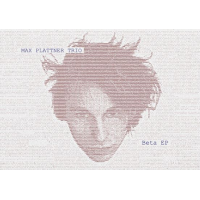 All About Jazz musician pages are maintained by musicians, publicists and trusted members like you. Interested? Tell us why you would like to improve the Max Plattner musician page.