Mike Caudill is a Boston-based saxophonist and composer who leads his own band and freelances with multiple groups across New England, including jazz funk fusion band City of Four. As a performer, he has played in a variety of spaces, including Boston’s Symphony Hall, Worcester’s Mechanic’s Hall, Sculler’s and Ryle’s Jazz Clubs in Boston, and Dizzy’s Club at Lincoln Center in New York City. Mike has appeared with iconic jazz figures like Sean Jones, Ambrose Akinmusire, Warren Wolf, Randy Brecker, Dick Oatts, Dave Liebman, Sheila Jordan, and Karrin Allyson, as well as with the acclaimed alternative rock group, “10,000 Maniacs.” In addition to writing for his own groups and on commission, Mike has received recognition as a composer from the ASCAP (American Society of Composers, Authors, and Publishers) Herb Alpert Young Jazz Composer program and the 360 Degree Jazz Initiative at UNC Chapel Hill. Additionally, Mike received five DownBeat Magazine Student Musician Awards for performance as well as arranging during his time at UMass Amherst between 2014 and 2016. Mike teaches at Indian Hill Music in Littleton, MA and Cushing Academy in Ashburnham, MA. 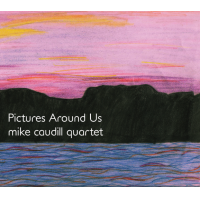 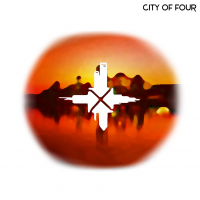 All About Jazz musician pages are maintained by musicians, publicists and trusted members like you. Interested? Tell us why you would like to improve the Michael Caudill musician page.