Michael Dalgas' playing is characterised by a great dynamic range, energetic groove as well as a highly developed sense of time. The music of Michael Dalgas is melodic and often melancholy but with great nearness and character. Michael Dalgas' second solo album with Michael Dalgas Trio called “Death of a Tree” is released on the Danish label Gateway Music 29th of July 2020.

Started to play the snare drum at the age of 11 in a local marching band. Starts taking piano lessons in high school and was introduced to music theory, fusion and jazz. Was introduced to drummers like Tony Williams, Elvin Jones, Ben Riley, Philly Joe Jones and Ed Thigpen. Studied at Vestbirk music folk high school in the spring of 2001 Got accepted at the Conservatory of Music in 2002. Master degree from the Conservatory of Music in 2008. Release debute record as bandleader called “Skylight Lounge”, 2009 at Barefoot Records. Release second album as bandleader with Michael Dalgas Trio “Death of a Tree, 2020 Gateway Music. Teaches drums guitar, piano and ensemble playing.

” ...Listen a couple of times to Skylight Lounge. Here a bridge is being beautifully build between the experimental music, the classic jazz and rock…” ”… An elegant example of modern jazz with clear rock tendencies…”

” …Blue, evocative and dreamy…” ” …This album is filled with personal statements, where the pearls definitely are the ballads…” ” …Songs with both edge, spice and good melodies…”

”… Music, craftsmanship and production of the highest quality. The kind of music that unfortunately gets prestented too rarely on the Danish music scenes… ”

Death of a Tree 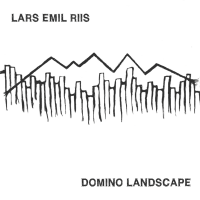 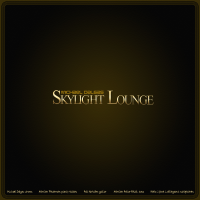 All About Jazz musician pages are maintained by musicians, publicists and trusted members like you. Interested? Tell us why you would like to improve the Michael Dalgas musician page.