Born on a warm Tuesday morning in Canada, only to be whisked away to Argentina at the tender age of 1, Michael Sarian is a trumpeter and composer whose work has been described as “a steady study in dichotomy. With a wordless elegance, the New York City based musician is flexibly firm, loosely tight, and brightly dark. The innovations within his compositions are deceptively dramatic with varying degrees of a melodic sensibility.” (Frank De Blase, Rochester City Newspaper)

In August of 2018, Michael released LEÓN, the third album with his septet, Michael Sarian & The Chabones (Argentine slang for the dudes), his debut with ZOHO Music. He also leads Michael Sarian & The Big Chabones, a 16 piece big band alternative. Since the fall of 2015, Michael has been making yearly pilgrimages back home to Buenos Aires to perform his music with local musicians, including some of his old mentors.

Besides performing regularly with his own projects and as a sideman throughout the city of New York and all its colorful boroughs, Michael teaches trumpet, theory & composition, works at a non-profit, cooks noodles, enjoys bourbon & wine, goes to the gym, and tries to make the most of his fifteen minute walk to the nearest subway station. Show less 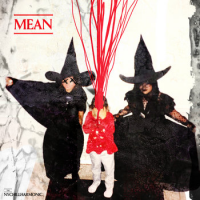 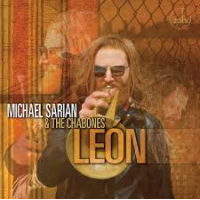 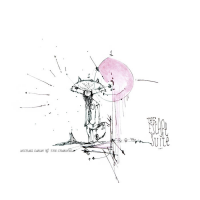 All About Jazz musician pages are maintained by musicians, publicists and trusted members like you. Interested? Tell us why you would like to improve the Michael Sarian musician page.