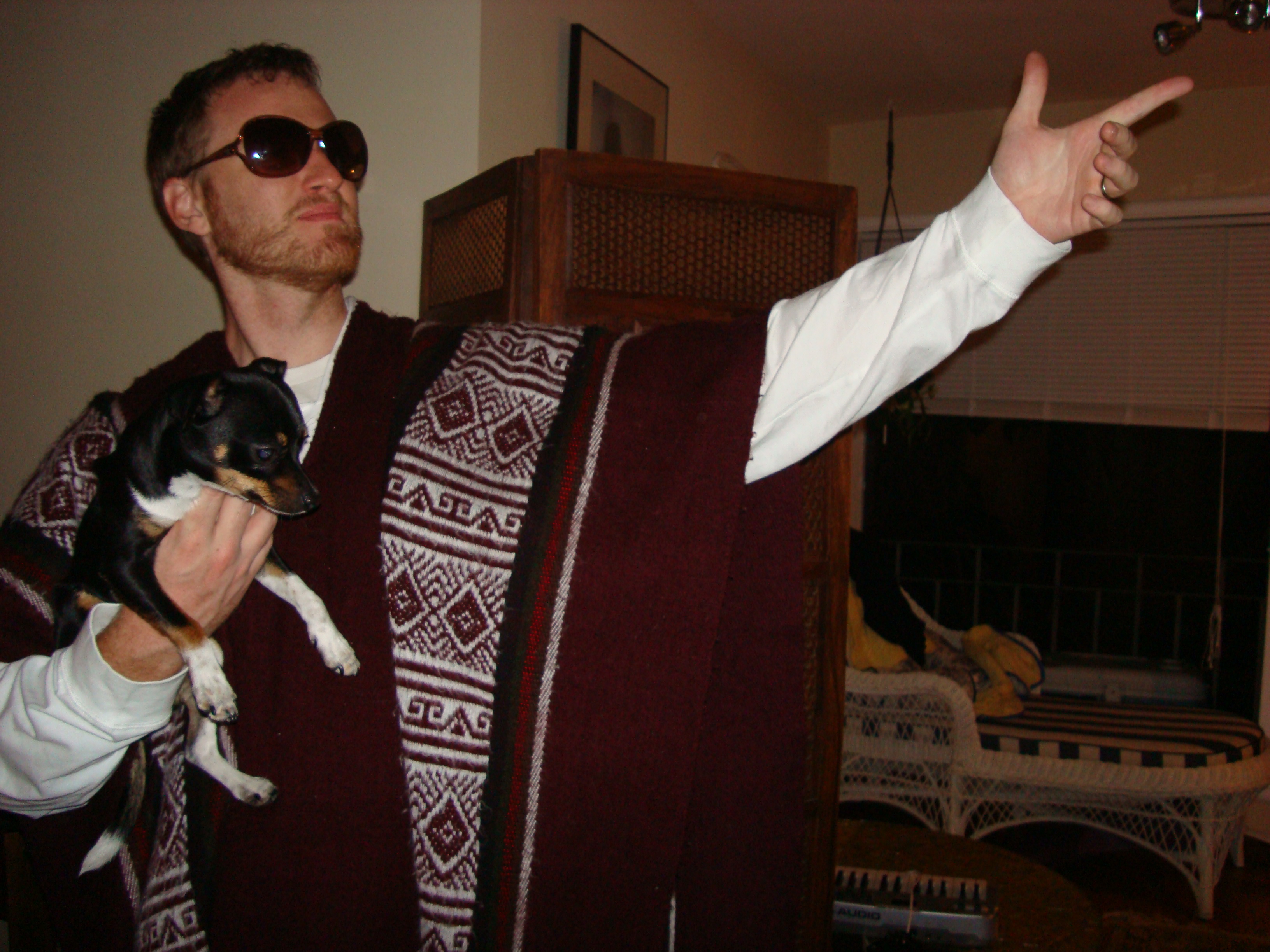 Composer and trumpeter Michael Shobe is a dynamic musician who is comfortable in almost any setting. This is most evident when he is fronting the collective known as Wu Li (Woo Lee). Formed in 2005, Wu Li has been developing a style and vocabulary unique unto themselves. The follow up to their debut record Wu Li is due out in early 2011.

Michael recently performed the music for the FX series “Louie” (Louie CK) with the SweetPro Ensemble. He works with songwriter Tam Lin, jazz ensemble the Dymaxian Quartet, producer Little Pioneer and the electric cellist/trombonist Dana Leong who calls Shobe, “one of the most soulful and creative trumpet players on the scene today.” He has worked across the US, Europe and Japan with CBS recording artist Sharon Little, the indie-rock band Amazing Baby, singer/guitarist John Shannon and Dap-Tone recording artist Ryan Shaw, among others. Michael is currently working on music for a variety of ensembles set to debut in New York this fall.

All About Jazz musician pages are maintained by musicians, publicists and trusted members like you. Interested? Tell us why you would like to improve the Michael Shobe musician page.