Michael leads three distinct but interrelated lives. As a college professor, he holds a Ph.D. in education, and two Master's degrees, in English and education respectively. He has taught at three prominent universities and is currently in residence at Bloomsburg University of Pennsylvania, where he teaches writing.

He has also been active as an award-winning poet, writer, and jazz journalist, often writing liner notes and promotional material for such luminaries as Bennie Maupin, Bob Brookmeyer, Darek Oles, and Bob Florence. His work has been published in many literary journals, and he has authored three books of poetry and fiction, and is currently writing a book on jazz for Scarecrow Press.

In addition to his performance activities, Michael was awarded composition grants from the National Endowment for the Arts and the Percussive Arts Society. The former afforded him the opportunity to write a large ensemble piece called “Shapes and Visions” for the vibraphonist Karl Berger, which was performed at the Museum of Natural History in Washington, D.C.; and the latter gave him the opportunity to compose a solo work for drum set called “Downside-Up,” which has been performed frequently at regional and national competitions, recitals, and festivals.

“Michael is one of the most involved, sensitive, and musical drummers I have known, plus -- he swings!! Calling him a drummer isn't really good enough -- he inhales the music and gives you a lovely breeze in return.” -- Bob Brookmeyer

“Michael Stephans is the thunder, the storm, and the calm before it. He beats your heart as your heart beats.” -- Leroy Downs, The Jazz Cat

“Stephans throws the book away on drumming -- he plays completely by gut feeling.” -- All About Jazz

“In the world of modern drumming...Michael Stephans is one of the true keepers of the flame.” -- Bennie Maupin 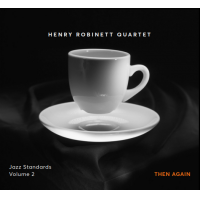 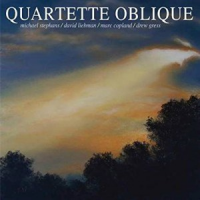 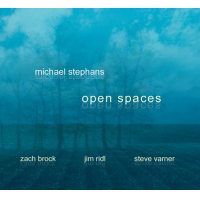 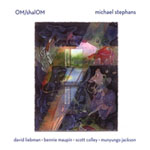 All About Jazz musician pages are maintained by musicians, publicists and trusted members like you. Interested? Tell us why you would like to improve the Michael Stephans musician page.