Long acclaimed as one of the world's most creative and intense guitar players, Mike Keneally's talents as a vocalist, songwriter, arranger, producer and multi-instrumentalist are nearly unequalled in rock music. Keneally has released nine albums of his original music since 1992, and has built a body of work of remarkable inventiveness and originality.

Known for his innovative, unpredictable live shows, Keneally plays extensively in the United States and Europe. Matt Resnicoff wrote in Time Out New York: “This band, with such a peculiar genius leading it, is a thing to savor.”

Mike Keneally and Metropole Orkest - The Universe Will Provide (2004) 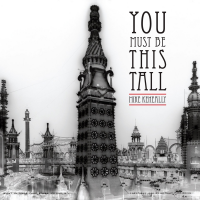 You Must Be This Tall 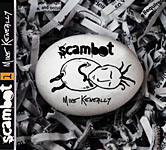 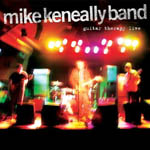 From: The Missing Song
By Mike Keneally

All About Jazz musician pages are maintained by musicians, publicists and trusted members like you. Interested? Tell us why you would like to improve the Mike Keneally musician page.