Mike McCormick is an Oslo-based guitarist, laptop performer and composer originally from Yellowknife, Canada. Though his primary expression is through music performance, Mike’s creative output draws from a variety of disciplines, including conceptual and performance art, electroacoustic music, twentieth-century literature, and various notated and improvised music traditions.

Besides performing regularly in ad hoc improvising and chamber ensembles, his active projects include the improvising trio BRINICLE, the improvising laptop/saxophone duo Abelseth/McCormick, and his vivid depictions of human intimacy explored in the Proxemics project. In addition to composing for Proxemics, he maintains an active composing schedule with commissions from various chamber ensembles, often experimenting with the integration of improvised and strictly notated elements.

Mike has been fortunate enough to perform in Denmark, Norway, Sweden, Finland, Poland, England, France, Belgium, Germany, Italy, Switzerland, India and all across Canada, including performances at the Ultima Oslo Contemporary Music Festival, Copenhagen Jazz Festival, Ottawa International Jazz Festival, and the 2010 Vancouver Olympics. He has had the pleasure of collaborating and performing with visionary artists like Kasper Tranberg, Simon Toldam, Nordic Voices, Christine Duncan, and Greta Eacott.

Mike is also the recipient of many awards, including the Don Wright Scholarship in 2014 for accomplishment in the field of arranging and the first place scholarship in the Galaxie Rising Stars Program for emerging artists in 2013. 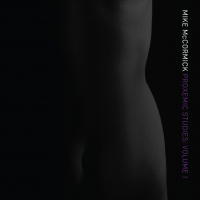 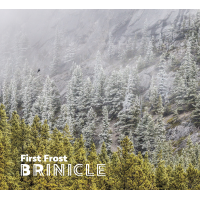 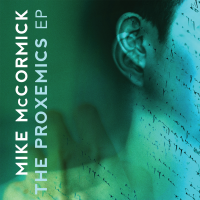 All About Jazz musician pages are maintained by musicians, publicists and trusted members like you. Interested? Tell us why you would like to improve the Mike McCormick musician page.