Danish guitarist and composer Mikkel Ploug has performed all over Europe with his group “Mikkel Ploug Group feat. Mark Turner” and PlougPettersenBadenhorst trio. He has recorded two albums for Spanish label “Fresh Sounds New Talent” and appeared as an opening act for Wayne Shorter. He writes music for Mikkel Ploug Group, Sissel Vera Pettersen-Mikkel Ploug-Joachim Badenhorst Trio and Mikkel Ploug Trio and is currently living partly in Copenhagen and partly in Berlin. He works as a sideman with Pete Robbins.

Mikkel received his master from the royal conservatory of the hague in 2005 and was awarded a distinction for his original compositions. Took lessons with Tom Rainey and Ben Monder. He started out on drums at the age of four before changing to guitar at twelve.

Performed as a leader and sideman with:

has taught at conservatories all over europe, teaches online via skype 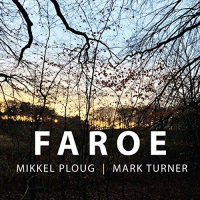 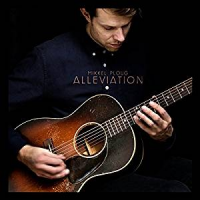 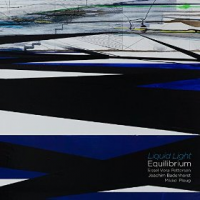 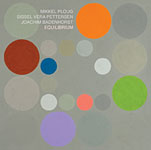 All About Jazz musician pages are maintained by musicians, publicists and trusted members like you. Interested? Tell us why you would like to improve the Mikkel Ploug musician page.