Finnish saxophonist/composer Mikko Innanen (born in 1978) was severely bitten by the jazz bug at the age of 10, jamming along with Bird, Trane, Ornette, Monk et al (with their records, naturally). Hence, he has managed to achieve quite a lot by a relatively young age. He�'s a veteran of such Finnish bands as Mr Fonebone, Nuijamiehet, Gourmet, Teddy Rok 7, Innanen-Kallio Duo, and Loco Motife as well as Finnish-Danish units Triot, Itchy and Delirium and he has played and recorded with such international greats as Han Bennink, John Tchicai, Ingrid Jensen and Anders Bergkrantz. Since 2005 he has led the four-piece Mikko Innanen & Innkvisitio, concentrating on his most recent compositions. A versatile musician, he plays all the four saxes from soprano to baritone, though he basically considers himself “basically just a bebop alto player”. He graduated from Sibelius Academy in Helsinki in 2003, having spent a year of his studies in Copenhagen�'s Rhythmic Music Conservatory. Like his biggest idol Duke Ellington, Innanen doesn�'t believe in categorisation in music, he thinks the most interesting things happen in between the categories anyway.

“It�'s nice to hear someone Innanen�'s age so far along on his way to developing a distinctive voice.” Chris Kelsey / JazzTimes

“Employing saxophones in all sizes (and occasionally a whistle), Innanen staked his claim as the Finnish jazzman of import…” Russell Carlson / JazzTimes

“But the star here is Innanen�'s on past and present jazz tradition. His multi-part compositions, not such a far cry from Mingus�'s volatile style, have enough meat to sustain deconstruction and evade the trap of eclecticism” Matthew Wuethrich / The Wire 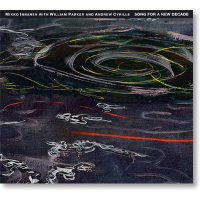 Song For A New Decade 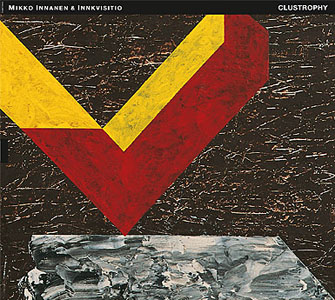 All About Jazz musician pages are maintained by musicians, publicists and trusted members like you. Interested? Tell us why you would like to improve the Mikko Innanen musician page.