The Milan Petrović’s Quartet (MPQ) band was formed in March 2011 in Belgrade. On the Session called “Serbian Soul, БРЕ” of photographer Ivan Grlic, as the integral part of the exhibition the band had its first public appearance on 24th March 2011. MPQ performed instrumental, funk, blues and jazz based on the composition from the Milan Petrovic’s album called „Excursion“, which was recorded in collaboration with 38 friends, renowned Serbian musicians. On 29th February 2012 the album „Excursion“was published by SKCNS.

The first official performance took place in «Ustanovi kulture Parobrod» in Belgrade on 12th May 2011, as multimedia performance with the combination of the audio-visual performance.

In 2011 the MPQ had 25 performances, so the first year of bands existence successfully finished. The major characteristic of the performance is an active participation of artists and musicians in a form of a special guest whose authentict musical performing was incorporated as in a music scene as in a visual performance of the band.

In 2012 the band successfully continues with the album „Excursion “and quartet promotion, in the form of an active concert performance. They visited cities all around Serbia: Kovačica, Smederevo, Kovin, Nova Pazova, Vršac, Kikinda, Sremska Mitrovica, etc,. In the first year the Milan Petrović’s Quartet noted over 50 performances and more frequent appearances on television and radio stations, as well as the beginning of significant appearances at jazz festivals. Media appearances were recorded in all leading Serbian media started from the Serbian National Television RTS (there was interesting guest appearance in the most watched TV show in Serbia called “Žikina Šarenica”), TV Pink, Copernicus, Art, and in various number of the local media. 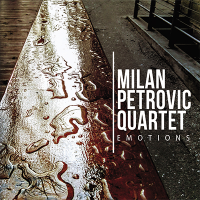 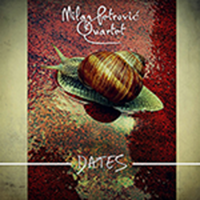 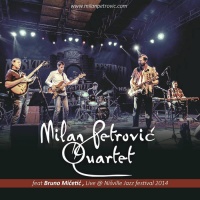 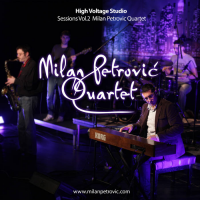 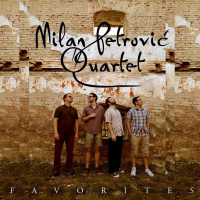 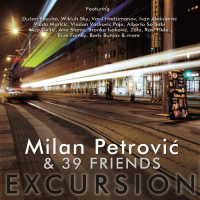 All About Jazz musician pages are maintained by musicians, publicists and trusted members like you. Interested? Tell us why you would like to improve the Milan Petrovic Quartet musician page.