Mirio Cosottini and Tonino Miano Release "The Curvature of Pace" on...

“..Inventive and well matched duo that like to push each other into some intense and often tight knit areas.” Downtown Music Gallery, 2008.

“..Atype of experience that simulates and challenges the listener.......the more you listen, the more you like it.” Jazz & Arredores, 2008. 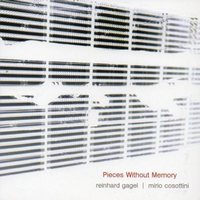 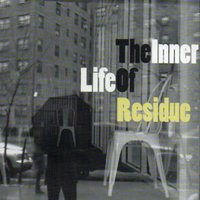 The Inner Life of...

All About Jazz musician pages are maintained by musicians, publicists and trusted members like you. Interested? Tell us why you would like to improve the Mirio Cosottini musician page.