Mozambican jazz-saxophonist, composer, producer, academic and philanthropist, Moreira Chonguiça is feted as one of the finest exponents of innovative and original jazz from Africa. As an independent artist with seven award-winning, globally informed and celebrated albums – he is blazing a trail from his east-African roots to the world. Exposed to and inspired by the likes of Miles Davis, Fela Kuti, Percy Sledge and Manu Dibango, Moreira’s energetic contemporary rhythmic compositions have garnered applauses across all six continents. His unique sound, technical agility and ingenuity on the alto and soprano saxophone, coupled with passionate stage performance captivates audiences universally. 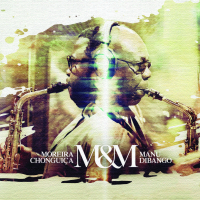 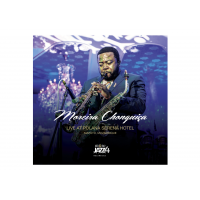 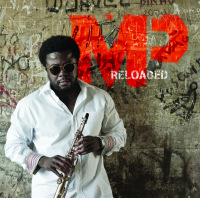 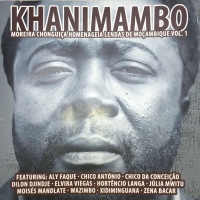 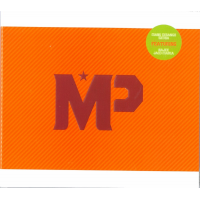 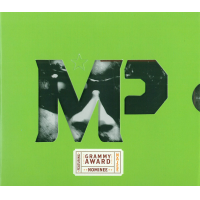 From: MP Reloaded
By Moreira Chonguica

All About Jazz musician pages are maintained by musicians, publicists and trusted members like you. Interested? Tell us why you would like to improve the Moreira Chonguica musician page.