Nabuko Kiryu started singing jazz in 1990 in Japan after graduating from Shobi Junior College of Music with a degree in composition. But her musical career began much earlier. As the daughter of Toshiko Kiryu, a classically trained pianist who has performed at Carnegie Hall, she learned an appreciation for music early. However, her stepfather Kanji Ohta, a jazz pianist, was the one who inspired her movement toward jazz. __ She completed her B.A. in jazz vocal performance from City College of New York in 2001 and also graduated her M.A. at Queens College in 2004. Since her arrival in New York City in 1996, she has been performing in restaurants, cafes, and jazz clubs such as Blue Note, Lenox Lounge, and Showmans. __ Nabuko has performed with jazz giants such as Jimmy Heath, Grady Tate, Earl May, and Jimmy Lovelace, the last two of which appear on her latest What's New Records release entitled “Singing Love” (on sale in Japan). She is also participating in the Barry Harris Jazz vocal Ensemble. Here is the interview of Nabuko. http://www.brooklynzone.com/jazz/kiryu_debriano.html 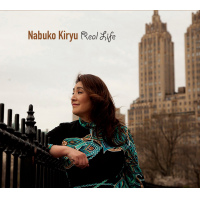 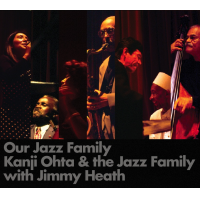 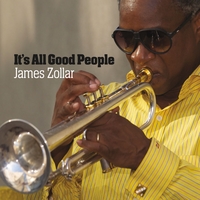 It's All Good People 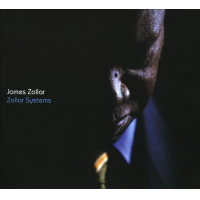 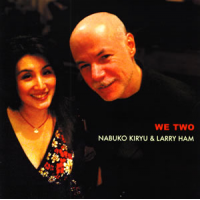 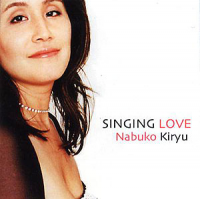 All About Jazz musician pages are maintained by musicians, publicists and trusted members like you. Interested? Tell us why you would like to improve the Nabuko Kiryu musician page.