“It’s certainly not something that occurred to us when we were thinking about starting a band in 1988,” says Darmon Meader, musical director and tenor singer of New York Voices, about the seminal vocal ensemble’s 30th anniversary. “But the band has a momentum of its own—it has a life now.” Indeed, that momentum and life force has a firm grip on Meader and his bandmates, baritone Peter Eldridge and dual sopranos Lauren Kinhan and Kim Nazarian. Each has a separate and busy career of his or her own, working as a soloist and educator in the jazz vocal world, but each makes New York Voices their top priority. “We’re like a four-headed old married couple—we’re just a big family at this point,” Meader says. Life also bursts forth from every corner of Reminiscing in Tempo, the quartet’s anniversary release (although the 30-year mark was technically 2018) and one of the most ambitious, accomplished undertakings in their entire catalog. Working with revered producer and longtime friend Elliot Scheiner, NYV takes a deep dive into the jazz canon, surfacing with standards by Cole Porter and Al Jolson and gems from the catalogues Chick Corea, Fred Hersch, and Duke Ellington, along with an Al Jarreau-penned lyrical treatment of Dave Brubeck. As always, however, the band looks beyond the jazz repertoire as well, rendering two inventive originals, classics by the Beatles and Ivan Lins, and even a pair of settings for the Cuban classical composer Ignacio Cervantes

New York Voices Celebrate 30 Years Of Singing Together With... 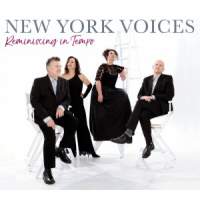 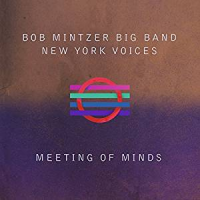 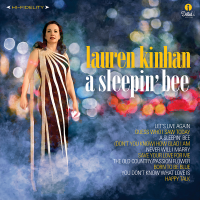 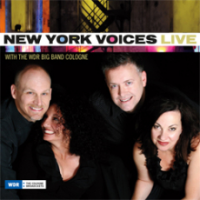 Live with the WDR Big... 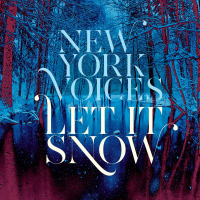 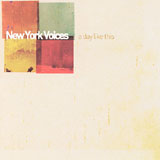 All About Jazz musician pages are maintained by musicians, publicists and trusted members like you. Interested? Tell us why you would like to improve the The Manhattan Transfer musician page.