New Haven is becoming a must-play town on the creative music scene with the presence of Firehouse12, International Festival of Arts and Ideas, New Haven Jazz Festival, and the continuing presence of Yale University. NHIC has played an annual showcase at Firehouse12 since it opened in the fall of 2005.

The musicians on the debut CDs represent a particular core of the group and they come from various backgrounds. Each player contributed compositions and played an important role in shaping the ensemble and the music.

A few brief words about the players:

Bob Gorry - From a rock, jazz and experimental music background, Bob has led NHIC through a conduction with Lawrence D. “Butch” Morris, a site specific long-form composition at the International Festival of Arts and Ideas, and a stream of new music performances at avant festivals and venues around New Haven.

Carl Testa - A strong young composer and emerging voice on the bass, bass clarinet, and electronics. Carl currently plays bass with Anthony Braxton in his septet and 12+1tet and is featured on three of his latest CD releases. He also runs the Uncertainty Music Series. Carl's debut CD as a leader, Uncertainty, which features his compositions for small clarinet ensembles, will be released in the fall.

Jeff Cedrone - Founder of the art rock trio Greylyng and a major contributor to the NHIC book. Jeff also records eclectic rock and experimental film scores as Blacklight on Film.

Steve Zieminski - Active in progressive rock and jazz circles and a multi-percussionist. Studies with tabla maestro Kumar Das. Steve is an amazing drummer, colorist and composer.

Anne Rhodes - Has an opera and new music background and uses her extensive technique to serve the music. Studied with Anthony Braxton, Neely Bruce and Alvin Lucier. Working on a duo recording with Mr. Braxton. A member of the new music duo Bruxism with Carl Testa and a chorister with the Connecticut Opera.

Gabriel Kastelle - Current violinist with New Britain Symphony, Eastern Connecticut Symphony and other ensembles. Also jams on the er-hu and has a rich history in improvised music and music theater in Long Island and Philadelphia. Gabriel now runs his own Violin Training Gymnasium in New London. Show less

In “Inflection”, the New Haven Improvisers Collective has created a recording that is challenging and accessible, adventurous and melodic, and edgy and rhythmical. - Richard Kamins, The Hartford Courant

N.H.I.C. shows are tied in the here and now to what’s actually going on with younger and emerging improvisers in the region,”

Improvised Music workshops. Specializing in accepting people from many backgrounds and proficiency levels and getting them to make improvised music together 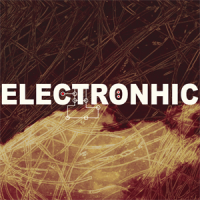 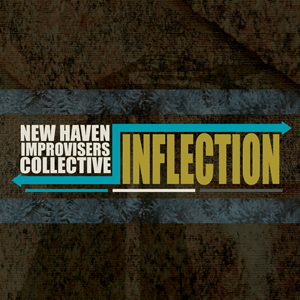 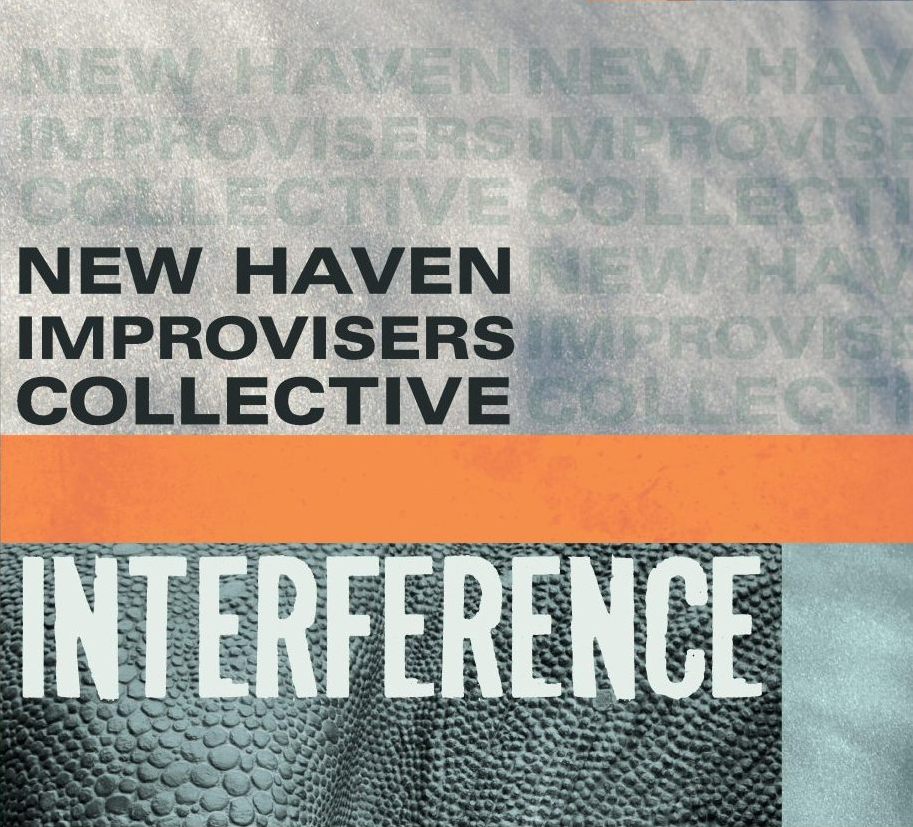 All About Jazz musician pages are maintained by musicians, publicists and trusted members like you. Interested? Tell us why you would like to improve the New Haven Improvisers Collective musician page.