Nick Bresco was born in Dubrovnik, Croatia, in a family of artists.

Bathed in music from a young age, he Begins the violin at the School of Music of Dubrovnik at the age of five He decides to turn to the double bass to follow his father's footsteps and his taste for Jazz Pop and Funk influences.

After a adolescence shared between the studies and the scene of the family Jazz Cafe, he graduated from the Academy of Music of LOVRAN in Croatia.

In 2009 after several years in a group, during a long stay in New York, Nick discovered an interest in singing and self-taught he began a solo career as a singer- bassist and he created the brand Nick Bresco.

He launches as well in the great Jazz standards as in the mythical titles of Pop that he performs in double bass-voice.

Since 2013, the chance of dating has made him share his life between Dubrovnik and Paris where he has the opportunity to do some great scenes (New-morning, Sunset-Sunside, Gibus ...) and indulge in his second passion photography ... 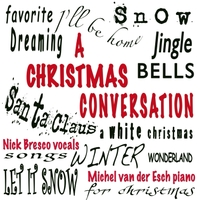 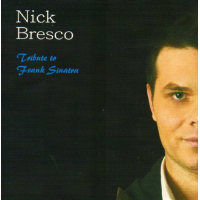 All About Jazz musician pages are maintained by musicians, publicists and trusted members like you. Interested? Tell us why you would like to improve the Nick Bresco musician page.