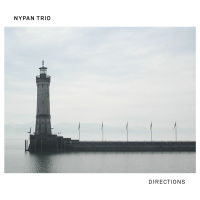 Nypan is a guitar player born in Trondheim, Norway. After playing rock as a teenager at the local music scene he turned to jazz after hearing Steps Ahead for the first time. His musical direction changed to jazz even though the love for rock/pop still remained. He took his music studies at the University of Agder in Kristiansand and the Rhythmic Music Conservatory in Copenhagen, playing in different groups and projects.

After moving to Paris he became a member of the Fredrika Stahl band, recording and touring around the world for a couple of years. This led to new musical relationships, new albums and new tours. His first album as a leader ”Elements” was recorded in 2010 and features the france bass player Pierre Boussaguet as well as the eminent saxophone player Petter Wettre and Shining keyboard monster Bernt Moen.. His second album ”Republique” was recorded in Paris with tenor player Rick Margitza and was well recieved by the jazz public. The new Nypan Trio album ”Directions” will be released the 9th of Mai, 2015 with his organ trio featuring Daniel Formo on Hammond organ and Truls Rønning on drums. 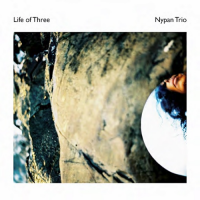 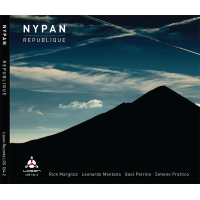 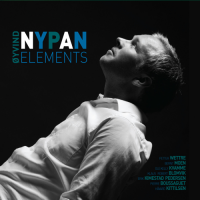 All About Jazz musician pages are maintained by musicians, publicists and trusted members like you. Interested? Tell us why you would like to improve the Oyvind Nypan musician page.