8 albums to their credit, 450 concerts on 4 continents and in 39 countries, collaborative multidisciplinary projects with artists from all over the world. So many dialogues and generous exchanges that have continued to feed the work of OZMA lead by drummer and composer Stéphane Scharlé.

Since 2001, OZMA has taken us on journeys, across continents but also musical styles, borrowing largely from rock grammars, traditional music and electronic landscapes. Like a willingness to hear John Coltrane interacting with Rage Against The Machine, Ravi Shankar jamming with Pink Floyd, or Amon Tobin hitching up with the fanfares of New Orleans...

In addition to their singular jazz, OZMA has developed a real sensitivity for composing music to fit with image which gave birth to many photoconcerts including «Crossroads», a 2019 creation resulting from the meeting with European, African and Asian photographers; «20! A tribute to two decades of democracy in South Africa; or «1914-1918, Other Looks» reviving an unpublished photographic archive of the First World War. In its multidisciplinary approach, OZMA is also the creator of many film concerts including the films «The Lost World» by Harry O. Hoyt (2017), «The Three Ages» by Buster Keaton (2014), or « The Battleship Potemkin «of Eisenstein (2010).

“Their music is strong and intense, and with a fascinating complexity.” JAZZTHETIC (JANV 2017)

“OZMA offers us another musical universe. (…) with no doubt, their master stroke.” LES ECHOS (DEC 2012) 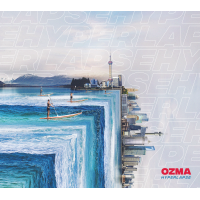 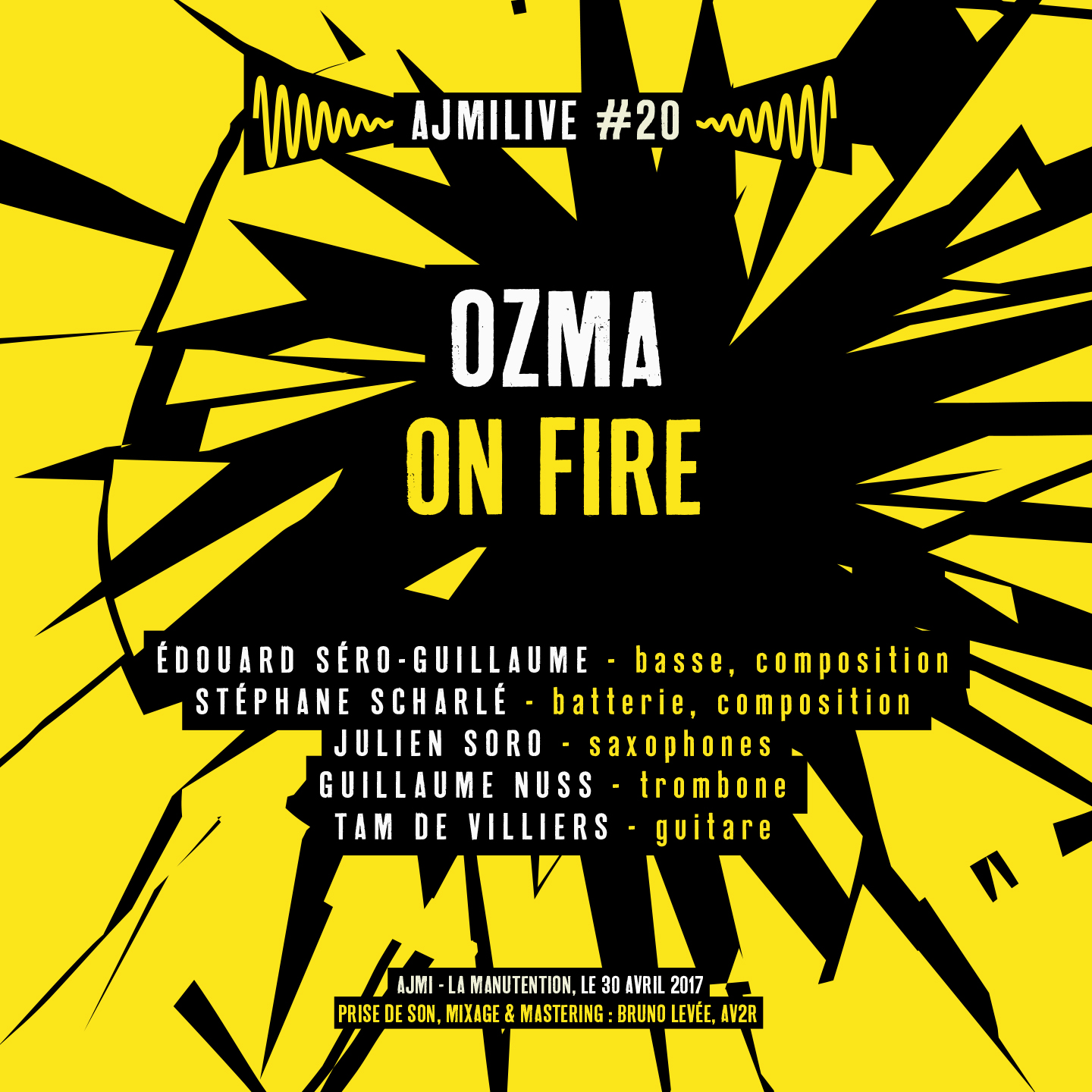 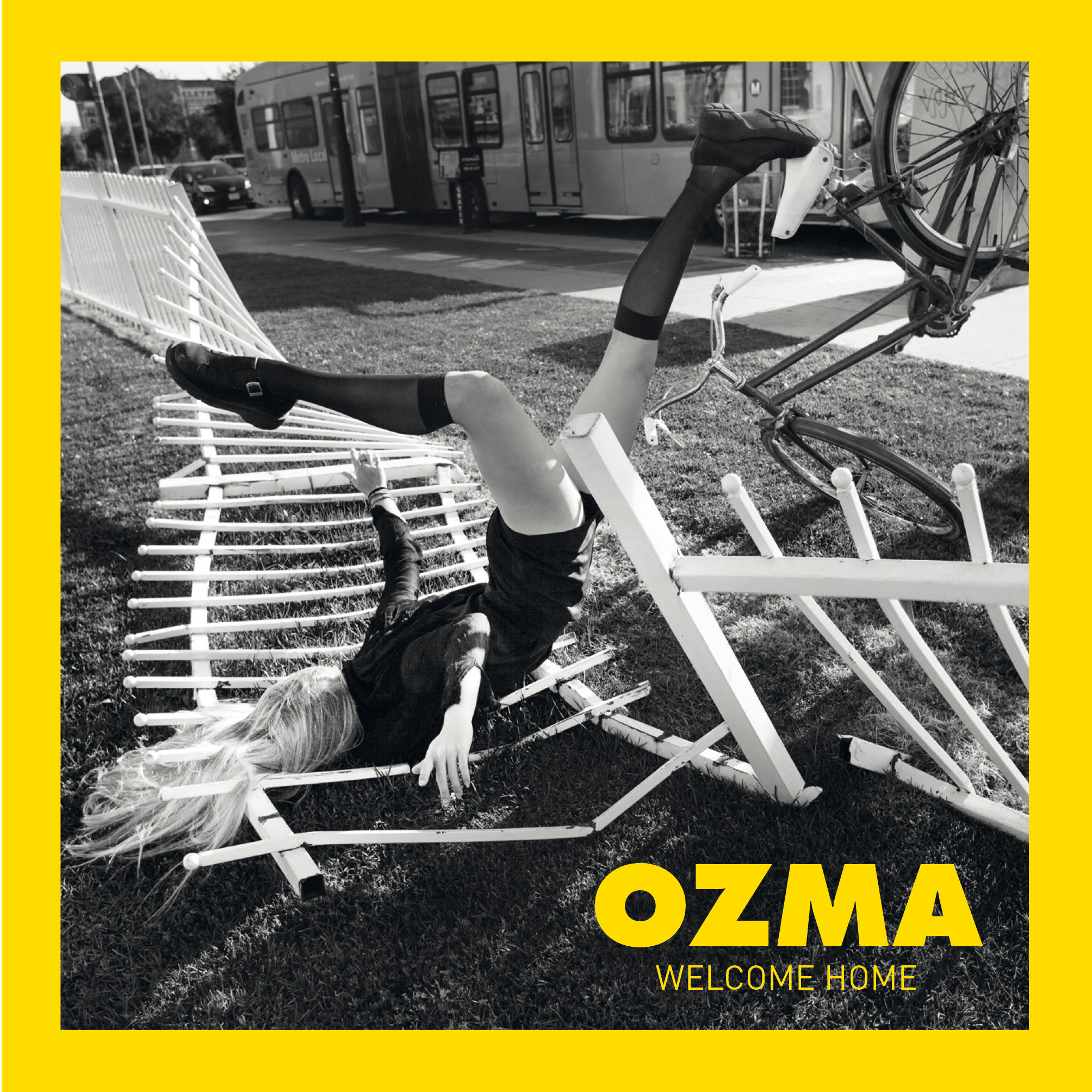 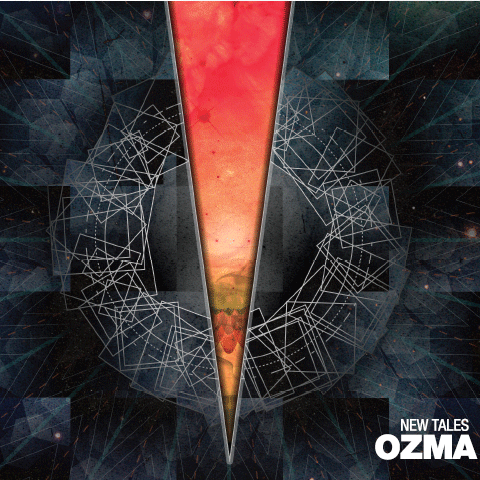 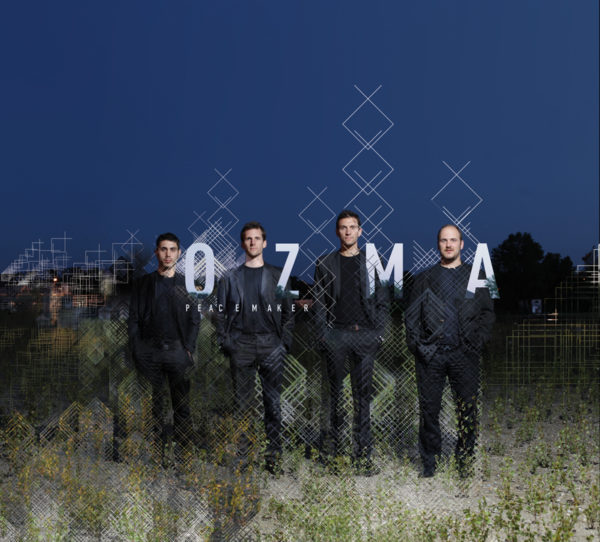 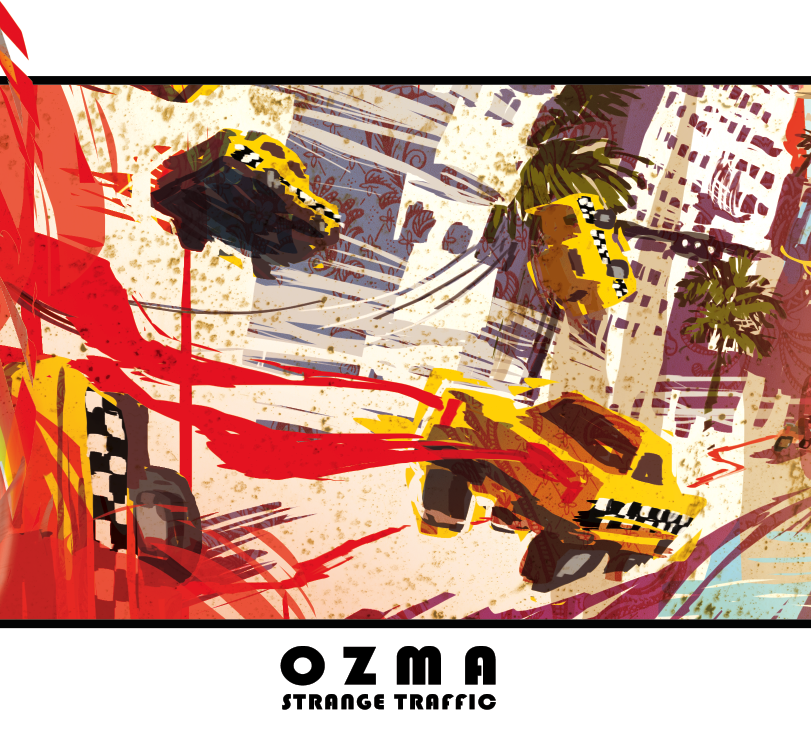 All About Jazz musician pages are maintained by musicians, publicists and trusted members like you. Interested? Tell us why you would like to improve the OZMA musician page.