In addition to regular appearances at Austin clubs, restaurants, live music broadcasts, weddings, banquets/parties and festivals, Pamela and her husband Kevin Hart have produced (and she has performed in) the semi-annual Women in Jazz Concert Series—the greatest events for female jazz musicians in Texas—1994 through 2017. The series also includes a Vocal Performance Workshop where Pamela and other professional vocalists and musicians share performance techniques, communicating with musicians and many other aspects of jazz singing.

With her performances, the Women in Jazz Concerts and Vocal Performance Workshops, Pamela is making a difference in the jazz scene in Austin. Her debut CD, “May I Come In?” released under the HartBeat Productions label was reviewed in the June 1999 JAZZIZ Magazine. In addition, Ever Blue, a track from the CD is included on the JAZZIZ June 1999 CD and “What Are You Doing the Rest of Your Life?” on the July 2000 CD.

Pamela Hart is a beautiful woman who steals the heart of any jazz aficionado. Be prepared to shout “encore!” Show less

READ this one and many more of Pamela's Press Reviews and Interviews at: http://www.pamelahart.com/press.htm 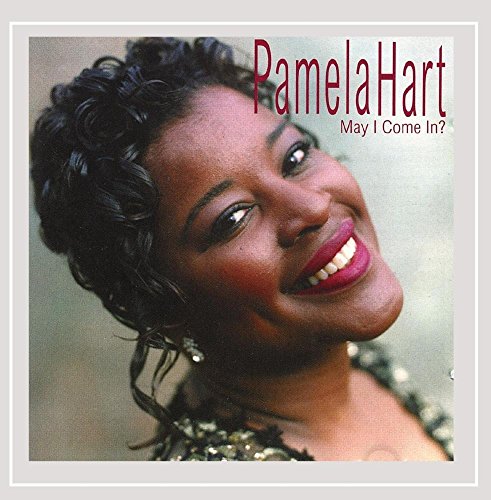 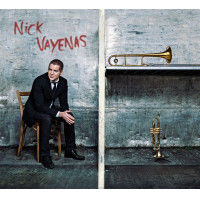 All About Jazz musician pages are maintained by musicians, publicists and trusted members like you. Interested? Tell us why you would like to improve the Carolyn Lee Jones musician page.