Paolo Fresu started studying his instrument at the age of 11 in the “Bernardo de Muro” music band of Berchidda, where he was born.

After experiences light music he discovered jazz in 1980 and started his professional activity in 1982 following first the and then recording for the RAI, the Italian public broadcasting corporation, (Radio 3 'Un certo discorso) under the direction of Bruno Tommaso.

In 1984 he graduated in Trumpet at the Cagliari Conservatory under Enzo Morandini and attended the music department of DAMS, the faculty of arts of the University of Bologna. Still in 1984 he won several prizes as best talent in Italian Jazz.

In 1990 he won the prize as best Italian musician, best group (the Paolo Fresu Quintet) and best record (Live in Montpellier). In 1996, in Paris he won the prestigious prizes “Bobby Jaspar” awarded by the “Académie du jazz and the “Django d'Or” (the European music Oscar) as best European jazz musician and in the year 2000 he had another nomination for the “Django d'Or” as best international musician.

He has been a music teacher in State Middle schools and, for the past twenty years he has led and intense teaching activity in many contexts.

He has recorded over 220 LPs and CDs, of which over thirty under his own name and others in international collaborations. He has performed various artistic intrusions (in painting, sculpture, installations, video, etc).

He divides his time between Paris, the Apennines which bridge Tuscany and Emilia, Bologna and Sardinia and is President of the “TIME IN JAZZ” Cultural Association of Berchidda, which organizes the Jazz Festival by the same name, as well as other cultural events. Show less

New Release from Paolo Fresu and a Filetta 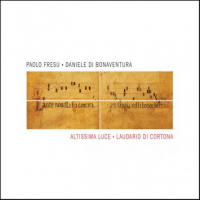 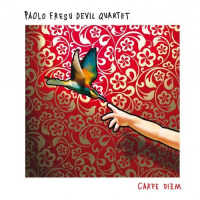 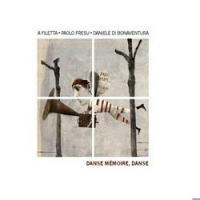 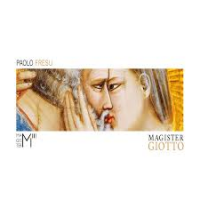 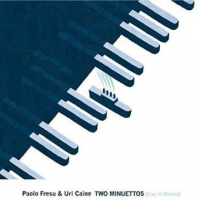 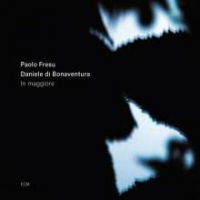 All About Jazz musician pages are maintained by musicians, publicists and trusted members like you. Interested? Tell us why you would like to improve the Paolo Fresu musician page.