Patrick was born in Garmisch-Partenkirchen. At the age of 11 he was taking up classical guitar lessons with his teacher Jeffrey Ashton. For his 14th birthday he got an electric bass and because of the recommendations of his teacher Wayne Martin, half a year later he started playing gigs regularly in American Army clubs with musicians twice his age. After finishing school he and his brother Martin Scales (guitar) decided to go to the U.S.A. to study for a period of time.

1989 Patrick moved to Munich, where he started gigging with bands in all kinds of musical fields. He was touring with the New York blues guitar player Jonathan Kalb, the avant-garde jazz band Brother Virus (” Live at the Knitting Factory-New York”; Enja/1991), the Brazilian band Coisa Nostra and others. 1993 Patrick and his brother Martin recorded their debut album SCALSENDERS together with their old friend Johannes Enders. 1994 Patrick joined the band Passport, where he is playing since and has recorded 9 CDs with. 1996 Patrick started teaching at the Music University of Mannheim. He played bass on the CD “A new shift” of Pee Wee Ellis. 1997 the CD Scales Brothers “Our House” was released at Enja records. 1998 Patrick began to teach at the Richard Strauss conservatory in Munich. 2000 the CD Scales “Grounded” was released at Blue Note records. 2004 the book “A Rhythmic Concept For Fusion / Funk” by Peter O`Mara and Patrick Scales was released. He joined the band Joo Kraus & Basic Jazz Lounge. Since 2008 Patrick is lecturing at the University of Music and Performing Arts Munich. 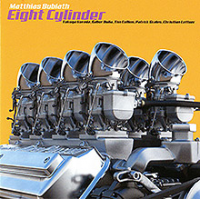 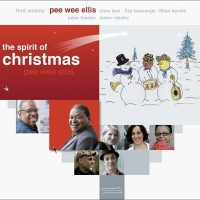 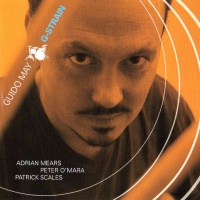 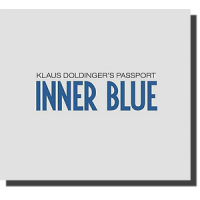 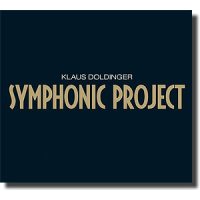 All About Jazz musician pages are maintained by musicians, publicists and trusted members like you. Interested? Tell us why you would like to improve the Patrick Scales musician page.