Paul Smoker studied and performed both jazz and classical music while growing up in Davenport, Iowa. He attended the University of Iowa (eventually receiving a DMA in trumpet) where one of his fellow students was David Sanborn. While in high school and college he played in the clubs across the Mississippi River in Rock Island and Moline, as well as Iowa City and Cedar Rapids, getting to work with Dodo Marmarosa, Buddy DeFranco, and Al Jarreau, among others. He was also a member of the Iowa Brass Quintet, touring throughout the United States, and the U of Iowa Center for New Music.

As a trumpeter his influences include avant-garde classical sources as well as the jazz trumpet tradition, and also the saxophonists John Coltrane and Anthony Braxton. For over twenty years he taught trumpet, jazz, and 20th-century ‘classical’ music at the Universities of Iowa, Northern Iowa, Wisconsin-Oshkosh and Coe College. During his tenure at Coe he founded the Paul Smoker Trio with Ron Rohovit and Phil Haynes, and they began to receive international attention, recording five albums and playing jazz festivals in the U.S., Canada, and Europe. In late 1990 he moved to upstate New York and now concentrates on teaching, composing, and performing.

Paul presently directs the jazz studies program at Nazareth College in Rochester, NY, and has been composer-in-residence at Rochester’s School of the Arts and Cornell University. The Paul Smoker Notet debuted in 2003 at Tonic in New York City, and includes Smoker, guitarist Steve Salerno, bassist Drew Gress, and drummer Phil Haynes. Notet recordings include Live At the Bop Shop, Cool Lives, and the new Landings.

Smoker was first elected to the annual Downbeat Critics' Poll in 1986, and has been the subject of features and reviews in Downbeat, Jazziz, Coda, Cadence, and many other sources, including discographies, encyclopedias, and texts. Show less

”What Paul Smoker produced on his horn was unheard of in these latitudes; his complete command of his instrument allowed him to play whatever extravaganza he would think of, harmonically as well as in terms of dynamics. Styles, modes and techniques of every era of the history of music — Baroque and Bebop, Structuralism and Storyville, Blues and Berio… To the widely discussed question about the future development of the jazz trumpet, Paul Smoker's musical concept could definitely constitute a far-reaching answer.” —Jazz Podium 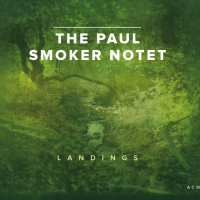 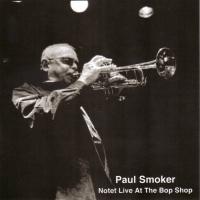 Notet Live At The Bop... 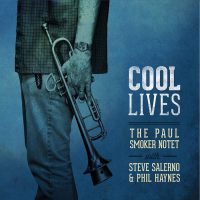 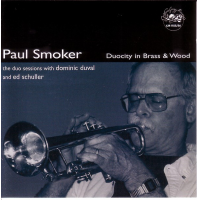 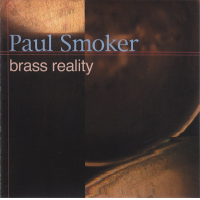 All About Jazz musician pages are maintained by musicians, publicists and trusted members like you. Interested? Tell us why you would like to improve the Paul Smoker musician page.