Pedro has released his second album “VOX”, on February 8th, 2019. The thirteen jazz-inflected Brazilian rock songs on “VOX” result from a two year long recording and production process between Martins and legendary jazz guitarist Kurt Rosenwinkel, so It’s appropriate that the album has been released on the former’s independent label Heartcore Records. VOX also features powerhouse performances by Brad Mehldau and Chris Potter, adding by their presence an indication of the depth of Pedro’s musical vision.

Though this is Pedro Martins’ first album for Heartcore as a leader, it is not the first time he has appeared in the Heartcore discography; Martins is a featured member of Kurt Rosenwinkel’s Caipi Band and can be heard playing guitar, keyboards, and singing on the 2017 Heartcore Records release “Caipi”. Martins has been touring the world with Rosenwinkel’s band, in addition to the pursuit of his own diverse and creative musical projects.

Read more articles
“Pedro Martins presents an exciting trip which elegantly fuses Pop sensibilities with South American elements, all the while undergoing an undoubtedly jazzy treatment.” – All About Jazz 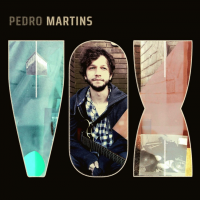 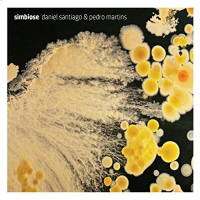 All About Jazz musician pages are maintained by musicians, publicists and trusted members like you. Interested? Tell us why you would like to improve the Pedro Martins musician page.