Born in 1977, Per Zanussi grew up in Stavanger, Norway with an Italian father and Norwegian mother. He started playing various instruments at five but picked up the bass at 13 playing in rock bands. After discovering jazz he quickly switched to double bass.

In 1996, while still a student in Trondheim he founded the electronic project Wibutee together with Håkon Kornstad and Wetle Holte.This outfit recorded 3 albums with Zanussi and toured most of the world in the following years.

In 2001 he founded his longest lasting project to date, Zanussi 5, playing Zanussi's compositions in an acoustic format. This group has recorded 2 albums and 2 more are on their way: One as a quintet and one as a version of Trondheim Jazz Orchestra, a twelve piece group.

Zanussi has a Masters degree in music from the Conservatory in Trondheim and the Norwegian Academy of Music, Oslo, concentrating on double bass and composition.His compositional work has so far resulted in music for prize winning theatre and dance performances and short films as well as comissions for Trondheim Jazz Orchestra/Zanussi 5 and Stavanger's Kitchen Orchestra

In addition to Zanussi Five he is a member of MZN3, Trespass Trio (with Martin Kuchen and Raymond Strid), Crimetime Orchestra and several other projects.

Read more articles
”Zanussi is a fleet and inventive bassist. He gets around on his instrument like a horn player, without sacrificing quality of sound, which can't be said of every bassist I've heard recently.”Chris Kelsey, Jazztimes 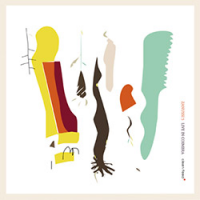 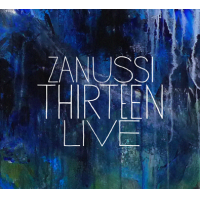 Help improve the Per Zanussi page

All About Jazz musician pages are maintained by musicians, publicists and trusted members like you. Interested? Tell us why you would like to improve the Per Zanussi musician page.